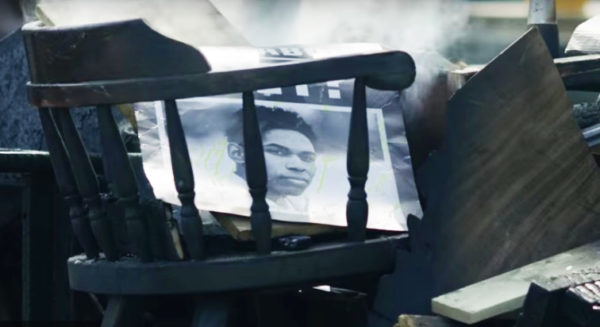 We haven’t yet posted any spoilers for Stephen Moyer’s new Shots Fired show, frankly because there haven’t really been any. However, now, a minor spoiler has appeared which gives some insights into what tonight’s compelling episode will be about.  Read more below.

“Hour Seven: Content of Their Character” will feature a lot of exciting scenes which include the ongoing investigation of the controversial shooting incident.

See all of our coverage of our previous Shots Fired by CLICKING HERE.

“Episode 7 will show the district attorney (DA) sending a new team to investigate the case. He will inform Preston about it. However, he is much more interested in uncovering the truth. Meanwhile, a witness is willing to give a testimony of what really happened on the night Joey Campbell died. Unfortunately, there will be conflicting stories about the case that could greatly affect the testimony. Plus, another compromising video that features Beck will be released.

‘”Hour Seven: Content of Their Character” written by J. David Shanks premieres tonight. The remaining two episodes, “Hour Eight: Rock Bottom” and “Hour Nine: Come to Jesus” will air on May 10 and May 17.