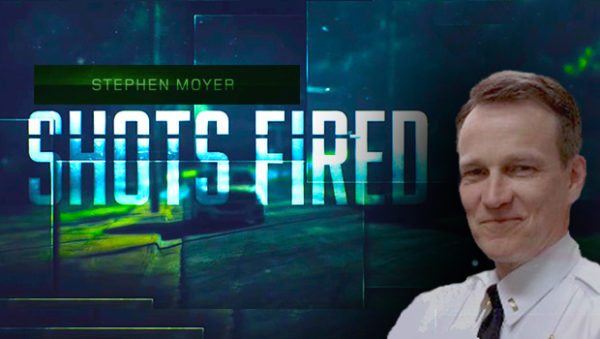 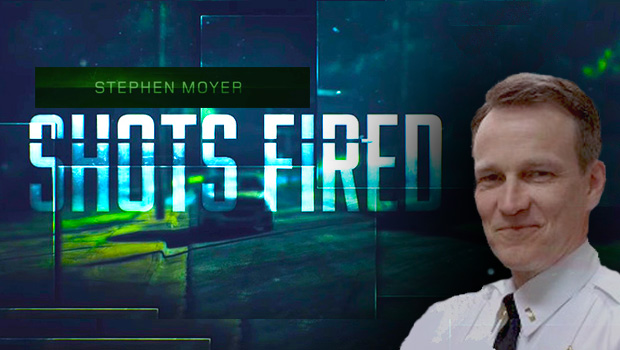 Below is are first reviews we’ve found for Stephen Moyer’s upcoming series, “Shots Fired” which begins on FOX on March 22.   We’re pleased that the reviews are pretty positive and are looking forwoard so seeing it.

Are you ready for Shots Fired to air, we are?

Below are excerpts from reviews by Variety and The Hollywood Reporter.  There are links to the sources below our excerpts if you wish to read the entire articles.

In many notable incidents of police brutality in recent years, there has been footage of the encounter between the cop and the civilian. But “Shots Fired” doesn’t depict that moment: As it follows several characters affected by and understandably agitated by the incident, we hear versions of what happened, but viewers don’t get to see it unfold.

What the audience does see hews to a number of cop-drama conventions, which is a compliment, not a complaint. For instance, the investigators who’ve been paired up to look into the death of the motorist are — in the hallowed tradition of cop shows throughout the ages — notably mismatched. The Department of Justice lawyer assigned to the North Carolina case, Preston Terry (Stephan James), is a contained, by-the-book rule-follower with his eyes on future career prizes, while ex-cop-turned-investigator Ashe Akino (Sanaa Lathan) is very good at her job, but she’s also a wild card with anger issues and is prone to acting out.

The show’s commitment to displaying a broad perspective comes with a moderate downside: “Shots Fired, in its earnest attempts to leave no stone unturned, sometimes takes on more storylines and characters than it can adequately service.

“Shots Fired” gets richer and more suspenseful as it builds up a head of steam, and certain performances take on even more poignance and detail as the first six episodes unfold.

“Shots Fired” doesn’t vilify cops, nor does it minimize the profound effect they can have on the lives of those they have sworn to serve and protect.Fox has billed “Shots Fired” as a “limited series,” which isn’t necessarily a bad idea; the quest to tell a more-or-less complete story of race, justice and law enforcement in one fictional American town is part of what gives the drama a sense of forward momentum. But one hopes Prince-Bythewood and co-creator Reggie Rock Bythewood are not done making television. If “Shots Fired” were the first entry in a topical anthology series, that would be welcome news indeed.

Click here to read the entire article at Variety.com

Gina Prince-Bythewood and Reggie Rock Bythewood’s drama is lifted by a number of great performances, particularly a nuanced central turn by Sanaa Lathan. But the elongation of a not-particularly-complex central mystery often pushes its active engagement with current events to the back-burner in ways more frustrating than enlightening.

The long-form storytelling also helps Lathan build a character of real and meaningful contradictions, a capable and well-meaning professional whose past actions and lingering psychological traumas have led to a widening swath of poor decisions. Lathan is a commanding presence and, especially when the characters are butting heads, she brings out the best in James, whose Preston is less convincing when the writers can’t quite seem to decide what his job description is. The rest of the supporting cast mostly falls into one of two categories: Big name actors having fun with the largesse of their put-on Southern accents (Hunt and Dreyfuss especially, plus Stephen Moyer blissfully not using his “Sookie!” voice as a seemingly crooked deputy given fleeting sparks of humanity) and usually upstaging the rawer, more authentic performances (DeWanda Wise and Jill Hennessy as grieving mothers). The series’ other breakout performance, part of what may be a breakout spring that also includes playing Harriet Tubman on WGN’s Underground, comes from always welcome character actress Aisha Hinds (remember her from True Blood as Miss Janette?), dynamic and possibly just a little duplicitous as a pastor who may see this unrest as the stepping stone to spurring a greater movement or more personal power.

Click here to read the entire article at hollywoodreporter.com