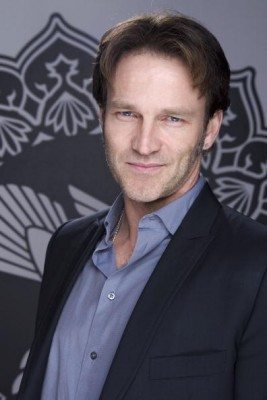 Casting calls released by the production request submissions for these roles:

Also, stand-ins are needed for a variety of demographics. Read those descriptions here. Check Southern Casting Call for more roles needed, as well as calls for other shows, films, and commercials.

So, for all those Steve fans in the area, here’s you chance to shine and maybe, while you’re at it, meet the cast and maybe even Stephen Moyer. T