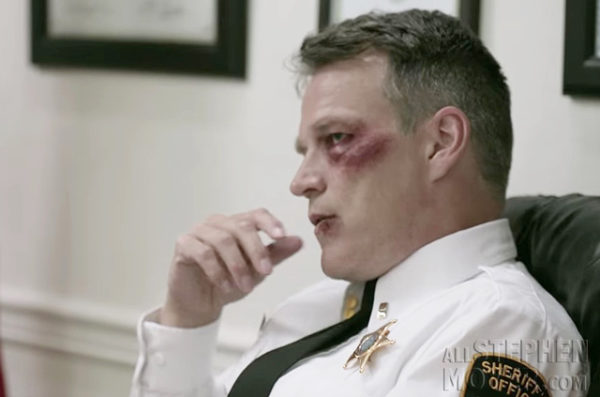 Below we have videos for Shots Fired Hour 8 titled “Rock Bottom” and a Promo for the next in the series, Hour 9 “Come to Jesus.”

Below is a video promo preview for the next hour 9 of Shots Fired which airs at 8pm Wednesday, May 17th. Watch the video and let us know what you think will happen in the next episode. 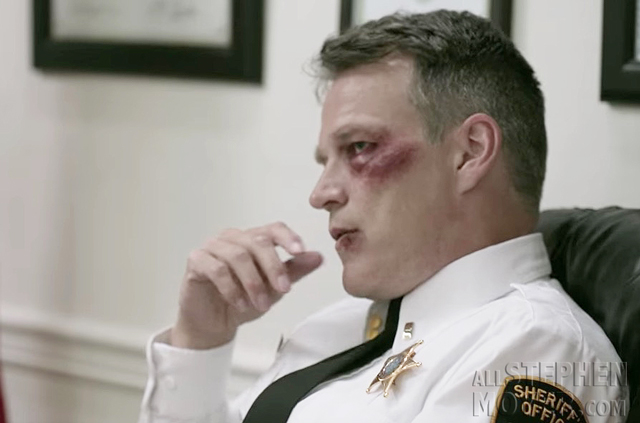 A shocking discovery is made about the Auxiliary Deputy program and the investigation zeroes in on the Sheriff’s Department, putting Lieutenant Breeland and Sheriff Platt under intense scrutiny. Later: a former Auxiliary Deputy reveals a secret; the judge makes a ruling in Ashe’s custody case; and Governor Eamons makes a difficult decision regarding her new education initiative .

The following videos are from tonight’s episode 8. 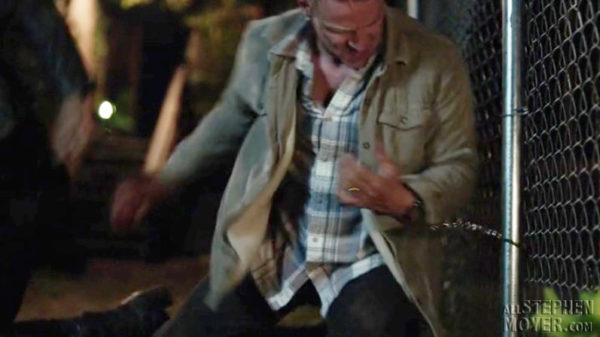 Reggie Rock Bythewood sits down with his wife and co-creator Gina Prince-Bythewood, as well as the stars of the show Sanaa Lathan and Stephan James.

Ashe tells her daughter that she is the “one good thing” that she’s done.

Pastor Janae explains during her interrogation that the police are not there to protect them, but to control them.