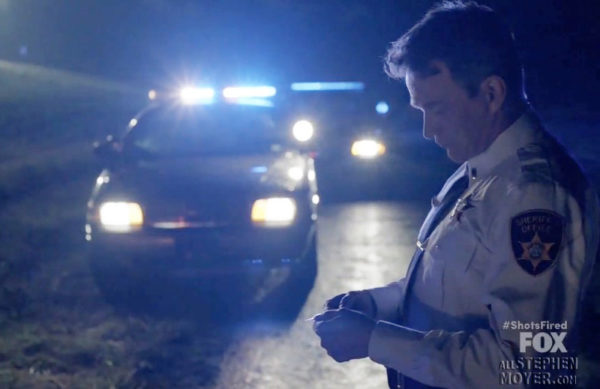 Shots Fired final three episodes will air in the next three consecutive weeks on Fox. Are you as anxious as we are to see episodes 8, 9, and 10? 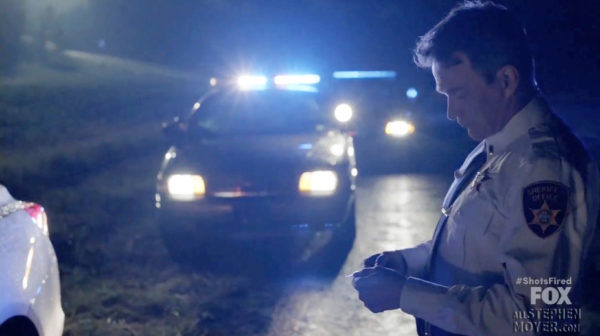 Below are the synopses for these last three episodes providing some surprising revelations about what to expect by the time the first season ends.

Preston and Ashe use a potential murder weapon in the Joey Campbell case to identify the culprit; an altercation erupts from growing tensions between the investigators and the Sheriff’s department; Preston makes a rash decision in the Jesse Carr case.

The investigation focuses on the Sheriff’s department when a shocking discovery is made.

The hearings for both cases are held and, as Preston presents the facts to the jurors, the truth behind each shooting is revealed. Meanwhile, Pastor Janae and other petitioners gather outside the courtroom in anticipation of the results, hoping for a better future. After the Sheriff’s Department loses one of its own, it becomes clear who is really to blame in the all-new “Hour 10: Last Dance” season finale episode of SHOTS FIRED airing Wednesday, May 24 (8:00-9:00 PM ET/PT) on FOX. (SF-110) (TV-14 L, V)

OK, I’m a bit nervous now as to who is going to be one lost in the Sheriff’s department. We sure hope it’s not our favorite actor, Stephen Moyer.  However, if Lt. Breeland is the casualty, we can guarantee it will be an epic episode that you won’t want to miss.

What are you thoughts so far on this show?  Do you love it? Will Stephen Moyer be the one who dies within the Police force? If not, who do you think will be the casualty?  Let us know in the comments below!