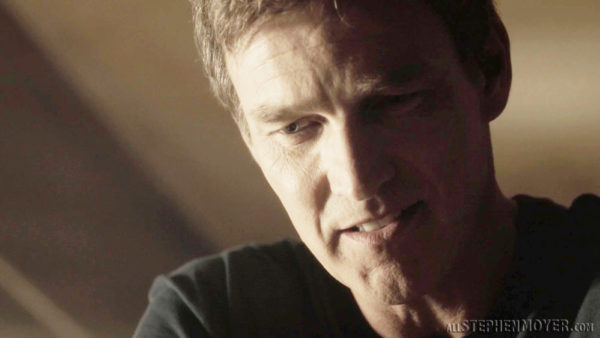 Below is a sampling of the screenshots we have in the gallery for The Gifted Season 2 Episode 12 “hoMe” which aired Tuesday night on Fox.

As posted previously, here is the SYNOPSIS below is The Gifted Season 2 Episode 12 titled, “hoMe.”

With the Inner Circle and the Purifiers on the rise, and the nation more divided than ever, the dream of the X-Men is on the verge of failure. In attempts to revive the Mutant Underground, Evangeline proposes a country-wide meeting. Meanwhile, Lauren and Andy continue to disagree in their dreams and the Frost Sisters attempt to intervene. Caitlin makes the risky suggestion of connecting with a family member for vital intel, and Lorna tries to secretly investigate Reeva’s plans for the Inner Circle in the all-new “hoMe” episode of THE GIFTED airing Tuesday, Jan. 15th on FOX. Subscribe to tvpromosdb on Youtube for more The Gifted season 2 promos in HD!

Things are certainly amping up for the series and the final episodes of the season.  Are you excited for the next episode? Let us know in the comments. 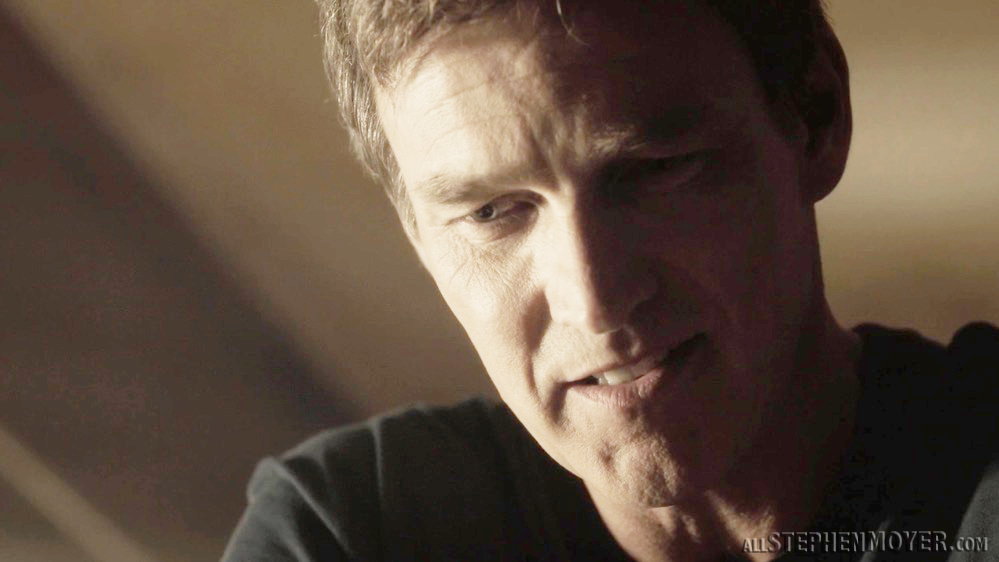