EJ Scott interviewed writer/director, Darren Lynn Bousman, for his podcast series “Scratch the Surface.” Bousman is best known for his horror films, such as the “Saw” series and has directed at least two True Blood stars, Deborah Ann Woll for “Mother’s Day” and Stephen Moyer for “The Barrens.”

PLEASE NOTE
Please note: While there’s not a lot about Stephen Moyer in this podcast, it’s insightful and you learn a lot about the director who made his film “The Barrens,” and therefore, certainly worth a listen!“

Be sure to check out our Movie & TV page for The Barrens by clicking on the image below: 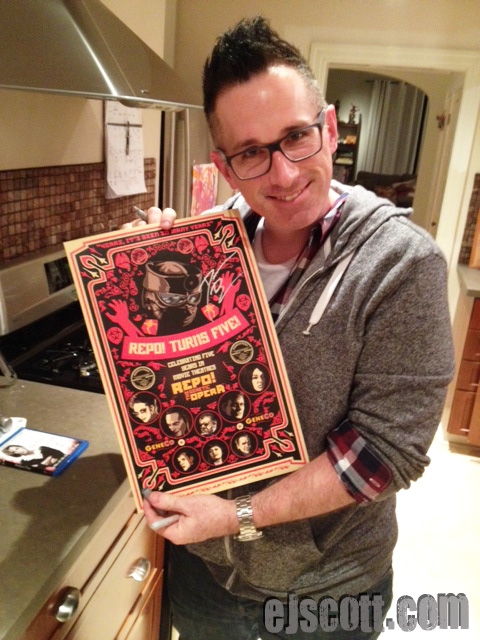