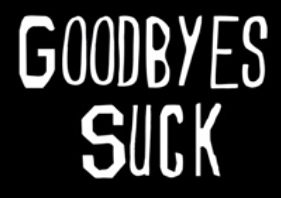 After seven seasons, True Blood will be drawing to a close at the end of its current run this coming weekend, joining Newsroom and Boardwalk Empire on the list of the network’s outgoing dramas.

“This season, True Blood is one of the highest-rated shows across the board; it gets over 10 million views an episode,” claimed Lombardo. “But the minute you feel you’re airing it for the numbers we start questioning it. Every season we sit down with the creator and say ‘Tell us what the next year will be like.’ And if there aren’t exciting, unbelievable, undeniable ideas in the coming season, we’re questioning. And I think in the case of True Blood, it just felt like we had reached a place where the storytelling was hitting a wall. And to stay just because the ratings were strong felt not who we are and we needed, quite honestly, the money and Sunday night space for new shows.”