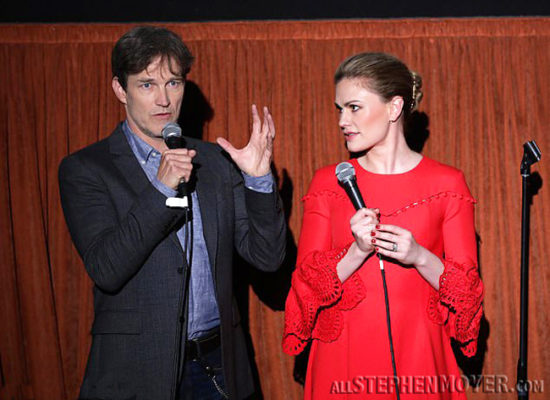 At the event, Cerise Larkin announced that The Parting Glass had just been picked up by a major company for distribution. What does that mean? It means you and me will have an opportunity to see the film which was written by Denis O’Hare and directed by Stephen Moyer!

We’ve collected some photos from the screening of their new film “The Parting Glass” below.

Below are two additional photos: 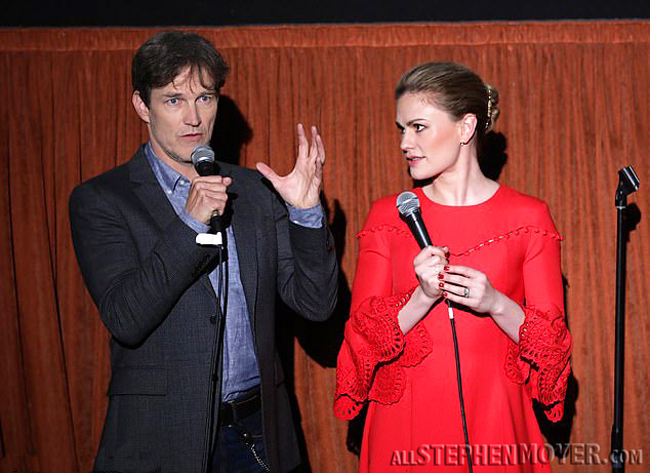 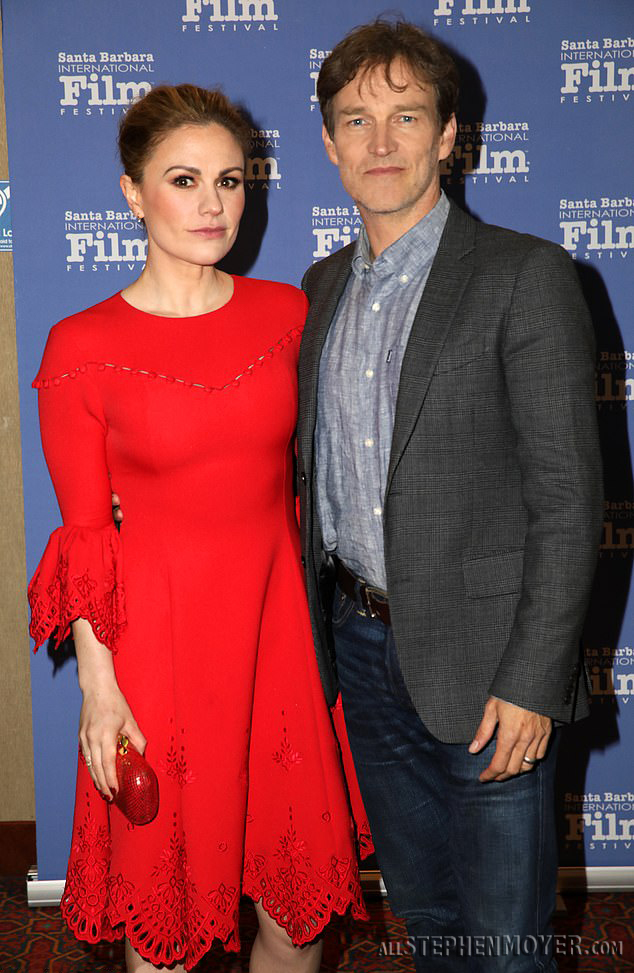 See even more photos from this event by going to the Photo Gallery (we’ll be adding new photos as they come in.) 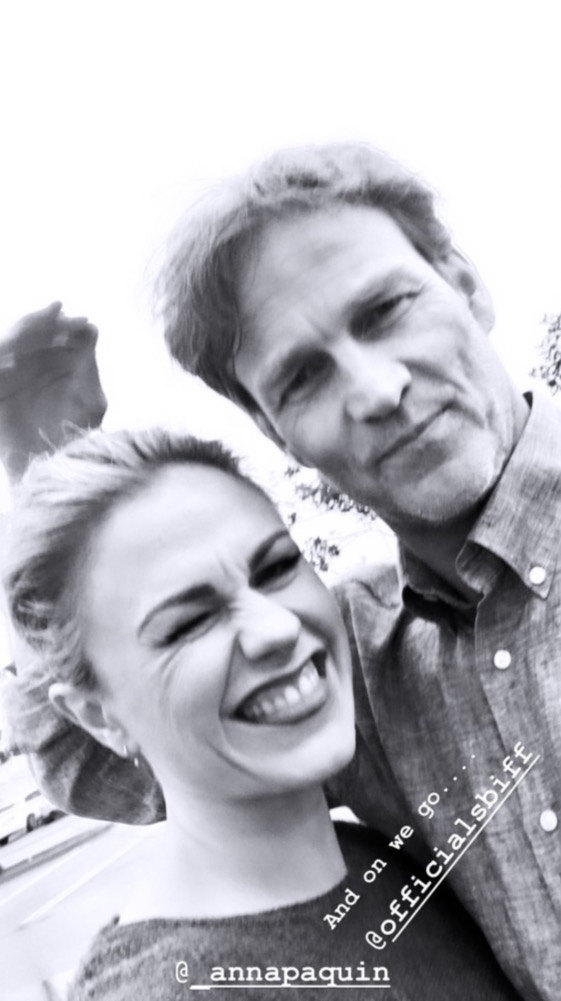 Check out the candid photos from this event by going to the Photo Gallery (we’ll be adding new photos as they come in.)

source: Santa Barbara Film Festival
Thanks to Denis O’Hare Appreciation Group on Facebook for helping us find our photos.