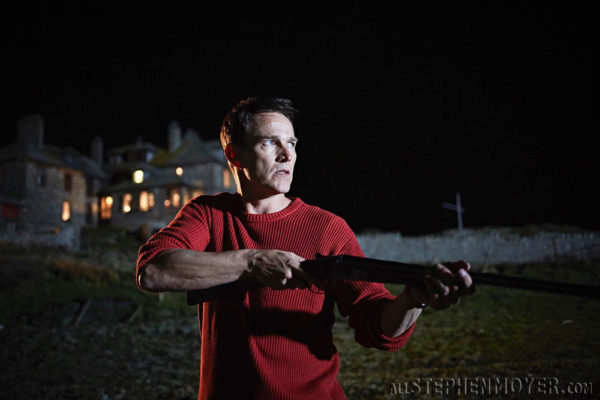 We’re hoping that the series shows in the USA real soon, but never fear, AllStephenMoyer.com will be posting about the shows as it airs in the UK.

Our guest writer, Julie will be writing about each of the four episodes since she lives in the United Kingdom where the show will air on ITV. You may remember that Julie wrote for us during the run of Stephen’s other recent production shot in the UK, The Bastard Executioner. During the show’s filming, Julie travelled all around Wales, taking photos and familiarizing us, and our readers about the history of her home country. See one of her posts here.

Below is a new photo of Stephen from the series opener. 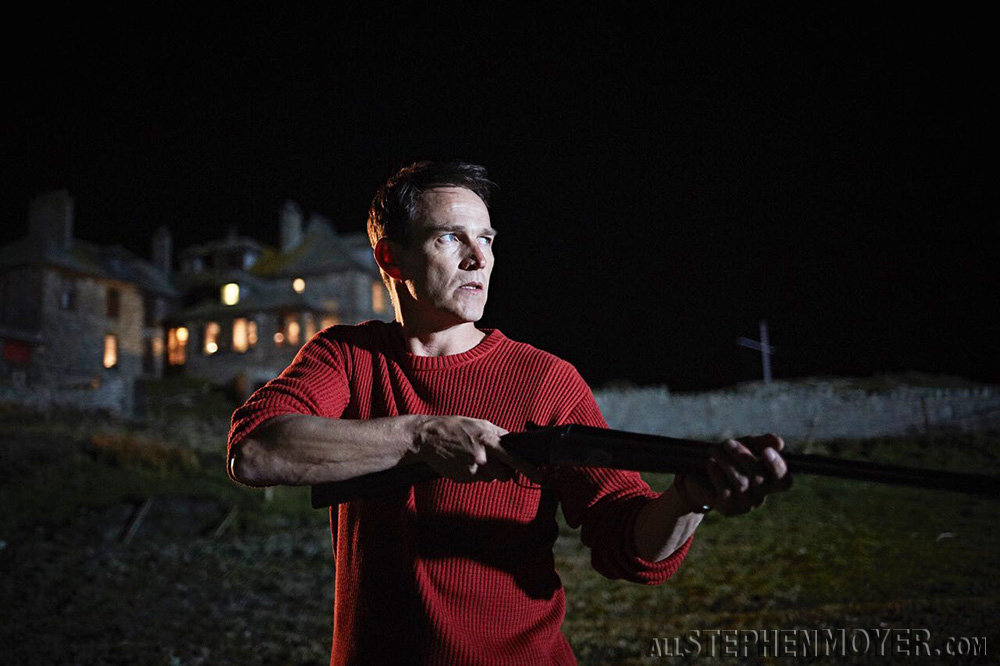 Will you be watching? Let us know what you think about the series and come back each week for new information about each episode in Julie’s posts.