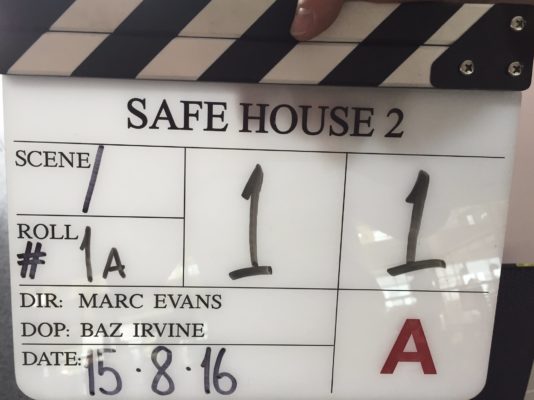 Stephen Moyer’s new series, Safe House for 11th Hour Films for ITV begins production today. They obviously started shooting today and it must be somewhere near Liverpool because Steve posted a photo from his room there on Facebook and Twitter today via his Instagram account today. 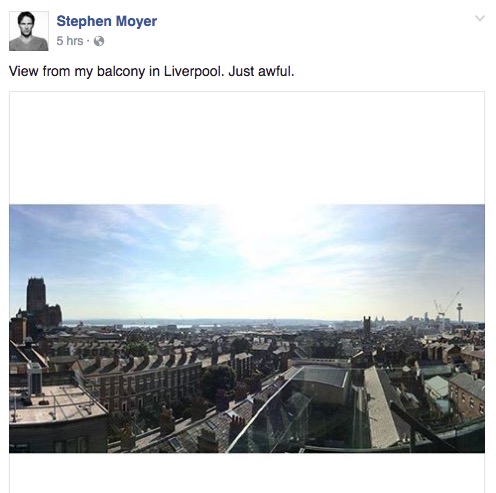 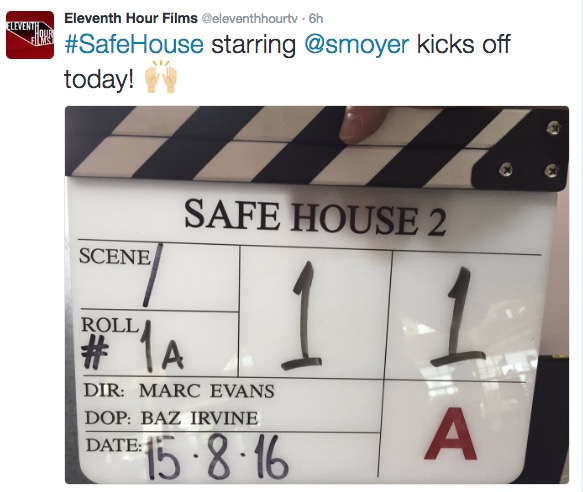 Joining Stephen in the show’s second season is Zoe Tapper (Lewis), who will play Tom’s partner Sam. She helps him run the Safe House in Anglesey. Other cast members include:

This will be the second TV series Steve is in this year. His other series is Shots Fired for FOX is expected to premiere sometime last February or early March, 2017.  We can’t wait for them to premiere!