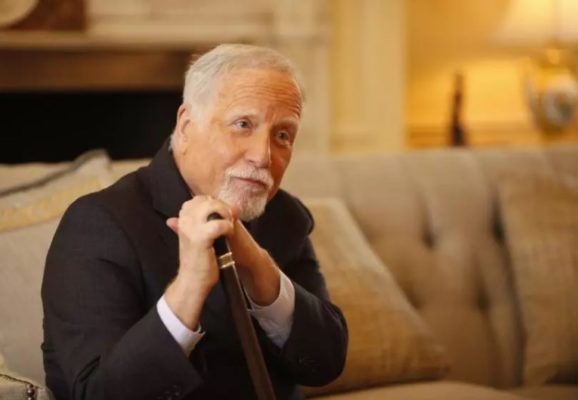 During a recent appearance on NBC’s “Today,” Dreyfuss said that Arlen is a white real estate mogul who builds private prisons. “This guy that I play is privatizing something, and that’s a toxic plague in America right now,” the Oscar winner said of his role on the racially charged FOX series.

In a sneak peek from the episode, Arlen pitches a massive private prison to the city’s high rollers. “Here we have a state of the art hospital on site, and here we have a farm,” Arlen tells the city’s wealthiest residents as he presents the miniature version of the detention center he plans to put up. “This facility will hold one of the best high school, college and trade schools in this region. Our prisoners will not leave here recriminalized. They will leave here revitalized.”

In the interview, Dreyfuss revealed what drew him to the series. “When I first met [showrunners] Reggie and Gina [Bythewood], Reggie said that he wanted to make a show that had no villains and had no heroes, but a show about cops shooting kids, both colors, and I thought that would be a good trick. And he has pulled it off because your sympathies really shift from person to person … and that really does allow for very different discussion.”

WATCH THE VIDEO INTERVIEW WITH DREYFUSS BELOW: