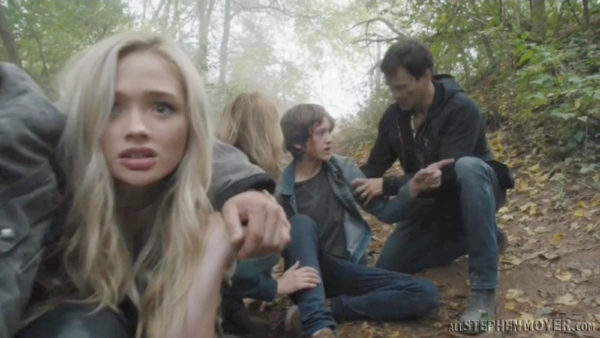 This episode 3 x 1 was, plain and simple, the prelude to the finale double episode which is to air in two weeks. Full of Easter Eggs (see the list below) and new connections between the characters it was a bit slower paced then previous episodes but it had a number of things to make it charming and exciting for both long-time X-men fans and those who are new to its world. 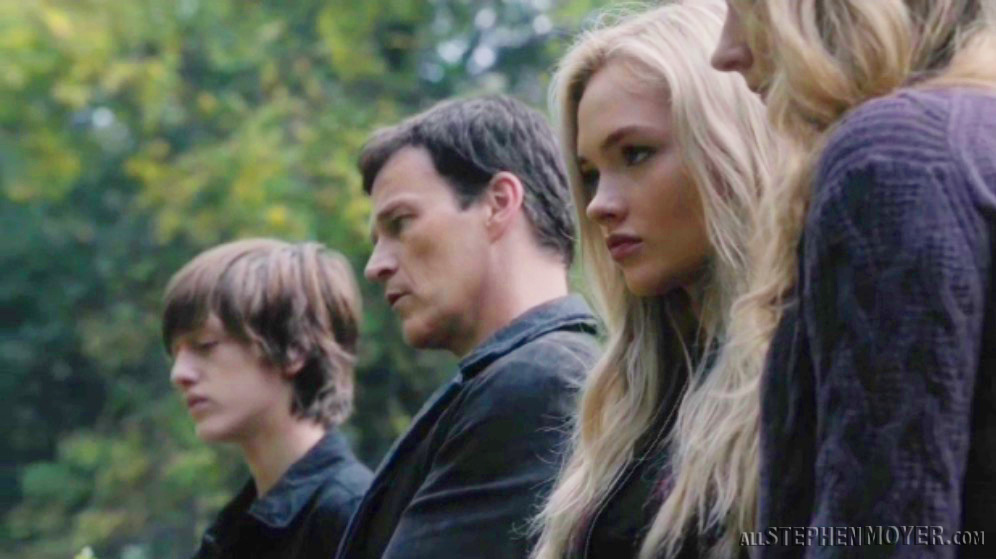 While the episode began with funerals, which were beautifully handled, it basically focused on the Strucker parents decision about leaving the stronghold. Because of what happened in last week’s episode, Reed and Caitlyn have decided that they and their children would be safer if they went to Mexico. Neither Andy nor Lauren want to go, but for different reasons. Andy is just realizing the full extent of his powers and he thinks that it’s important to stay to help out the others. He also seems to be somewhat excited by the new powers he’s discovered and is convinced that he can be of help. Lauren is of a similar mind but later wants to stay even more when Wes shows up.

The Strucker parents insist that it’s best for them to go, even though Eclipse also encourages them to stay by saying how much they are needed, not only for their children’s superpowers but also for all that the parents do to help them. Just then, the Cuckoo Trio shows up. 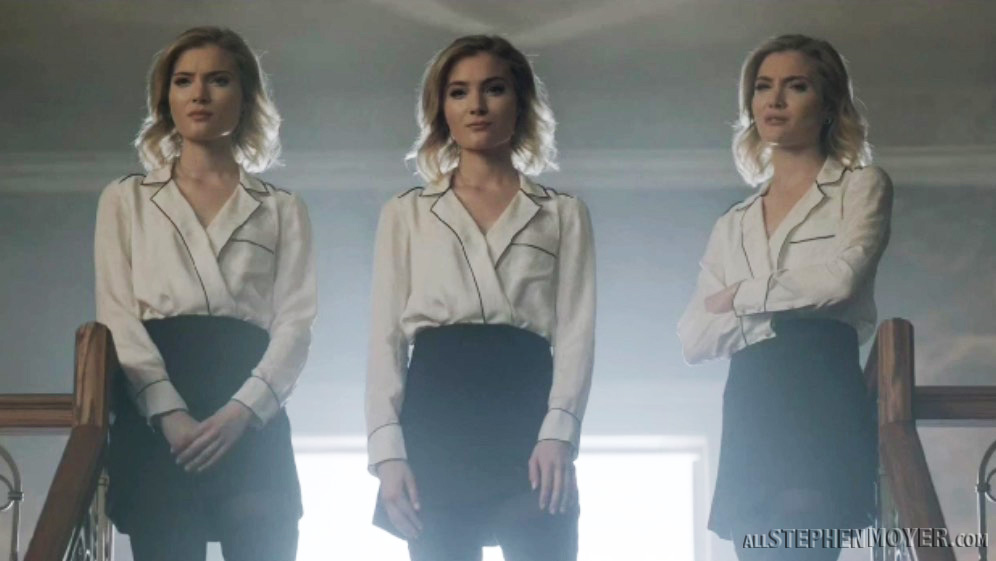 Meanwhile, although the Struckers might think that their meeting with Turner and his wife worked to sway him their way, they will soon be mistaken. It becomes very evident that he’s made up his mind when Campbell showcases his latest mutant project-literally fusing two mutants together who are hooked on his special cocktail of drugs. 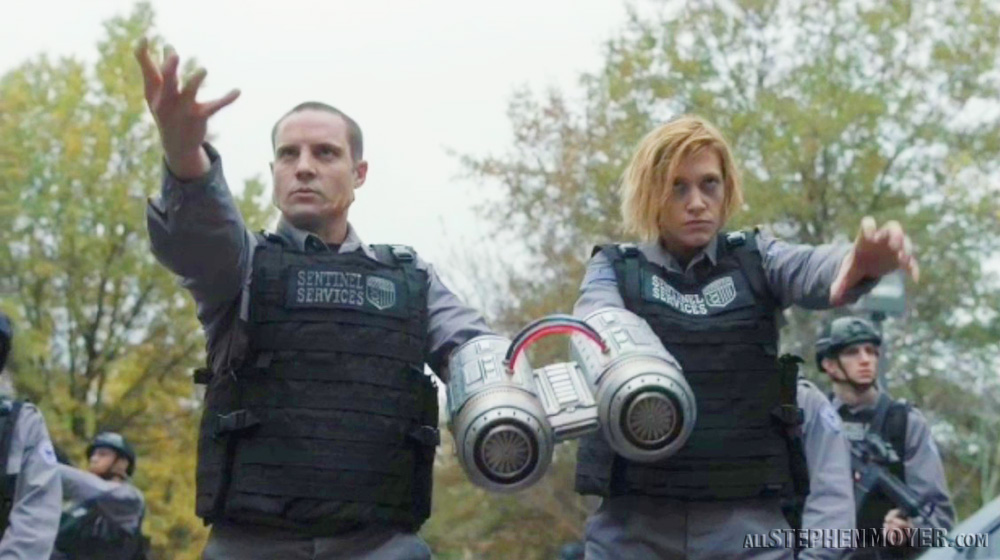 Turner and his fused mutants arrive at the mutant safe house and attack. Wes tries to save them by hiding them from view but ends up weakening himself.  Andy is hit by debris and gets a concussion. Still, even though the parents don’t want to move Andy, they all escape when Andy hears the Cuckoo triplets telling him that they are near and ready to save them all. 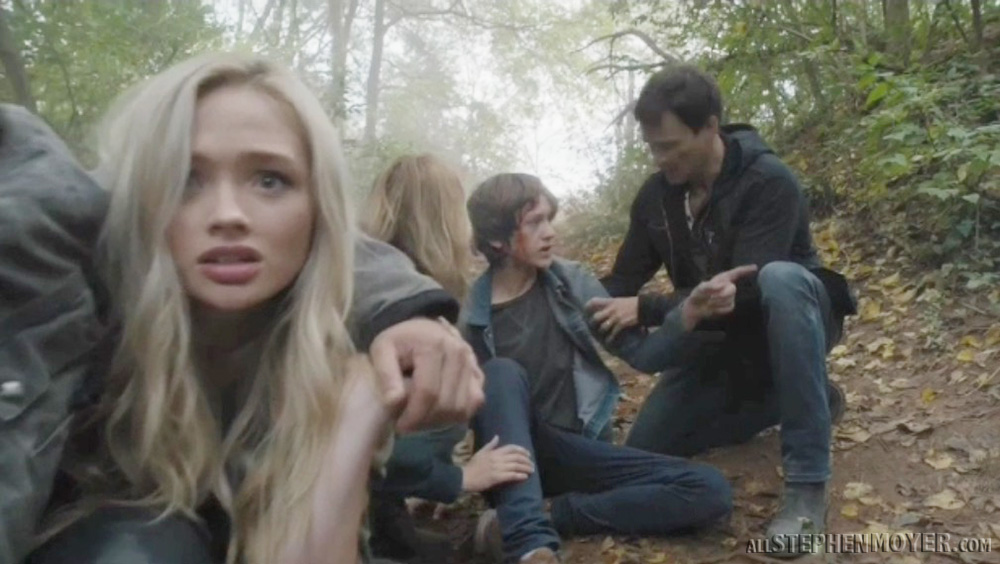 The triplets tell him to take a certain path to safety, where the sisters await with SUVs to speed everyone away. Later at HQ, Andy shrugs off any thanks for helping fend off the Hounds, instead, he gives full credit to the triplets — who are across the room assuring Marcos & Co. that, if the underground is on board, they can get them to Dr. Campbell to “end this” once and for all. This is important to note since we then learn that the U.S. government has granted permission to Campbell’s new Hounds tech. 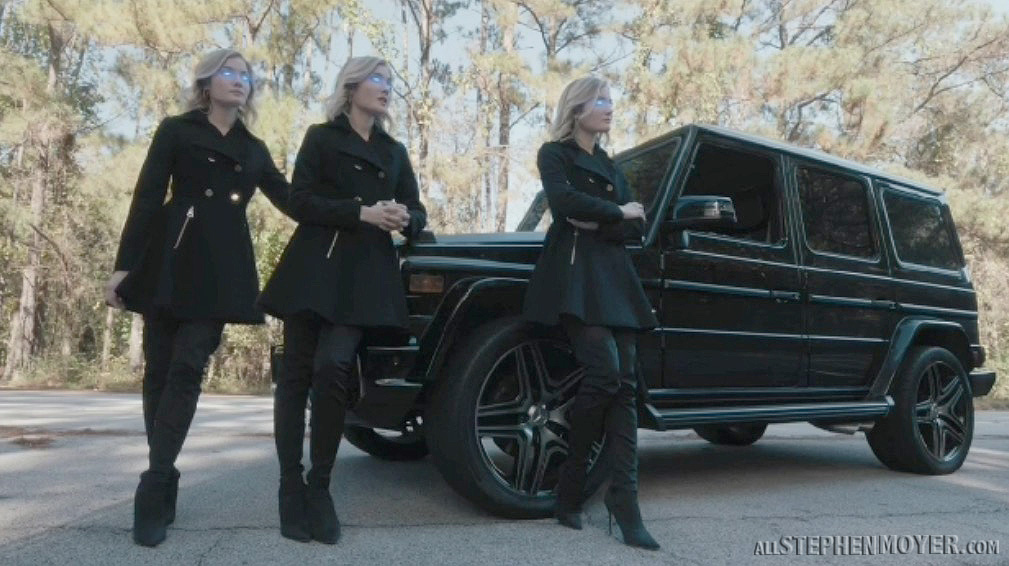 Next, the Triplets report back to William, who warns the girls that the Inner Circle is most unhappy with their bold moves as of late. Esme counters that they simply did what needed to be done, that no one need fear the Struckers have been “lost,” and the mutant underground is now willing to (unwittingly) assist their cause… whatever it may be. 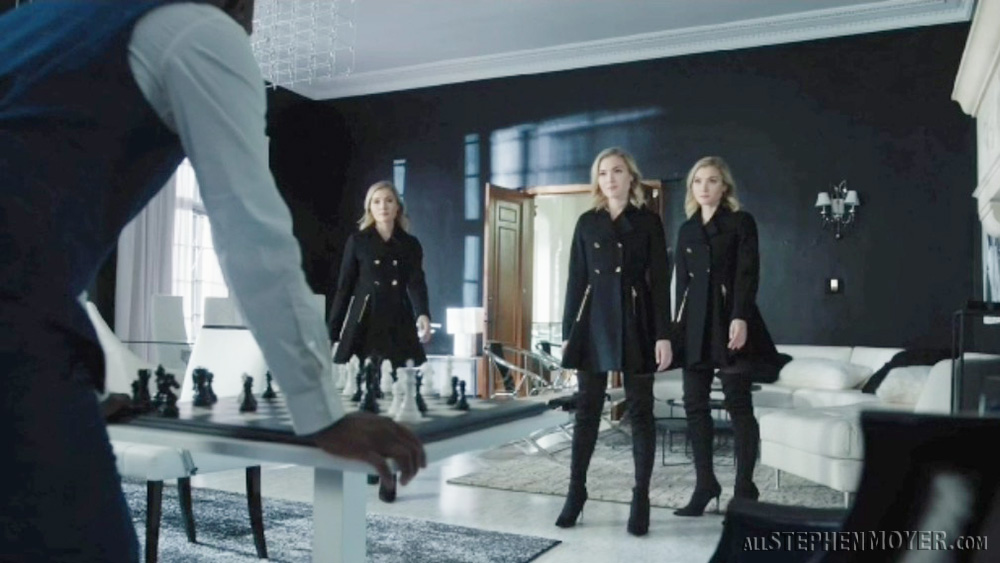 
So, it looks like the Struckers are with the mutants for good now since I can’t imagine any way that they could escape participation. In the next episode, we’ll probably see how they cope with this new reality.  Caitlyn and Reed must now begin to recognize that their children aren’t really under their control anymore, and it’s a new game in town. Of course, it’s pretty evident that while the triplets are helping the other mutants now, they are really most interested in the Strucker children.

At least for now, they seem to be on the same side of the battle, but to what end?  I still don’t trust them, do you?

Tell us what you think in the comments below!

Be sure to watch on Monday, January 15 when we see the finale double episode at 9 pm.

Last week reported that there would be some easter eggs in this episode and wondered you could find them. Here’s a list from the Den of Geek that reveal where they were within the episode.

Learn more about the series at our Movie & TV Page for The Gifted.