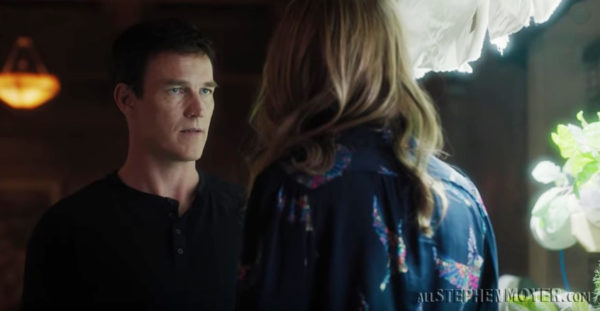 We have a second promo video for Monday Night’s episode of the Gifted, Extreme Measures $1.07.

In the upcoming episode of the Gifted titled Extreme Measures, Stephen Moyer’s character Reed expresses his concern to his wife Caitlin about Wes who is the young man who Lauren is showing new interest.

In the video we see Reed come to Caitlyn about his concerns that Wes might not be a person they would want Lauren to get attached to. Reed has been going through the Mutant files they took in the last episode and it seems that Wes has a reputation for conning people. Caitlyn advises him that its better to not go on the attack; especially until we know more. She advises that he instead talk to Lauren about it. Wisely, Reed takes her advice. 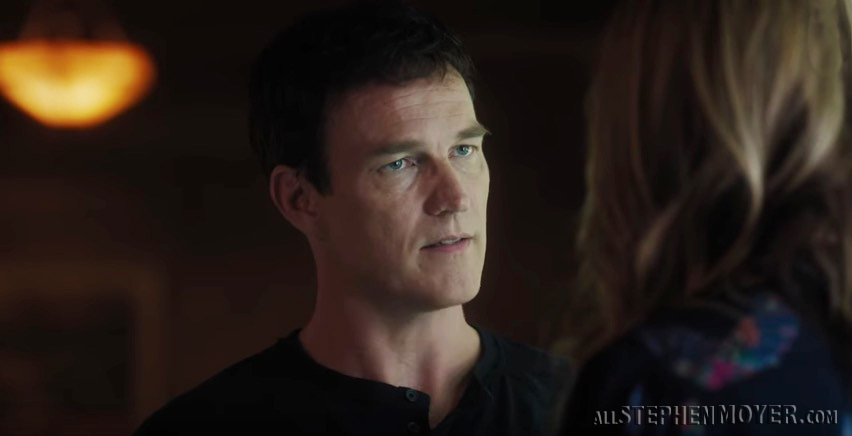 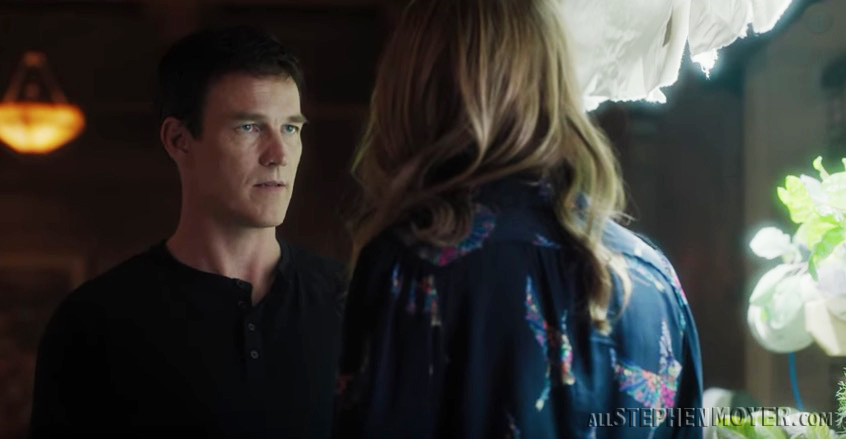 Watch the video promo below: