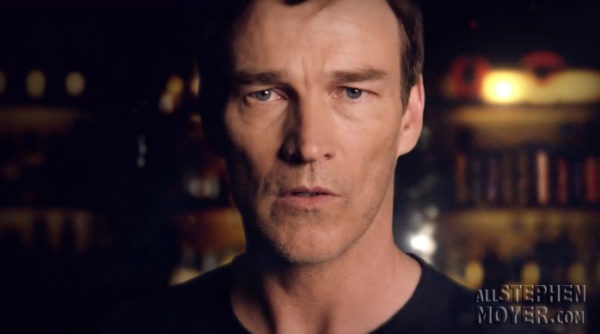 FOX’s new X-Men TV series, The Gifted has unleashed new character bio videos and below we have the one showing Stephen Moyer in his role as Reed Strucker

The Gifted, from Burn Notice creator Matt Nix (who is serving as showrunner) and X-Men film director Bryan Singer (who directed the pilot), focuses on Reed (True Blood’s Stephen Moyer) and Caitlin Strucker (Person of Interest/Angel’s Amy Acker) and their family’s flight from the government when they discover that their children (Natalie Alyn Lind and Percy Hynes White) have mutant abilities.

In the following video you’ll see an early glimpse of Stephen Moyer’s from the series as his character, Reed Strucker

Below are some screenshots from the video of Stephen Moyer as Reed Strucker: 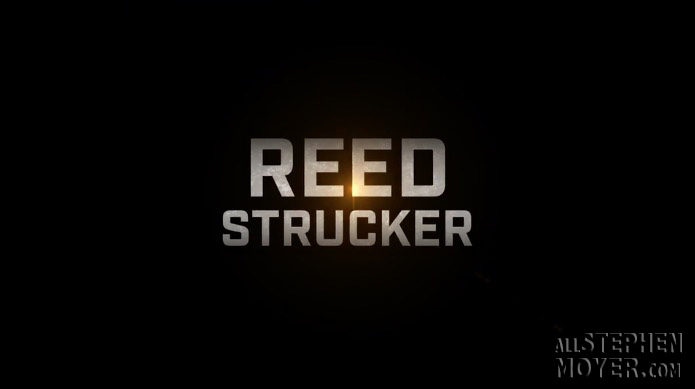 To see the individual videos for Jamie Chung as Blink, Emma Dumont as Polaris, Sean Teale as Eclipse, Blair Redford as Thunderbird, Coby Bell as Agent Turner, as well as the Strucker family go here: ign.com