Remember in True Blood Season 2 when Bill Compton first walked to Queen Sophie Anne’s house and we glimpsed her lovely mansion?  It was again seen in Season 3 and played an integral part in the story. We previously posted about the property used for Queen Sophie Ann’s mansion At The Vault.

Now, it’s going to be featured on CNBC’s show, Secret Lives of the Super Rich,” tomorrow night.  During the first half hour of the episode airing Wednesday, October 16th at 9PM & 9:30PM ET they go inside the $54,000,000 Malibu beach house Queen Sophie Anne of HBO’s “True Blood” calls home. 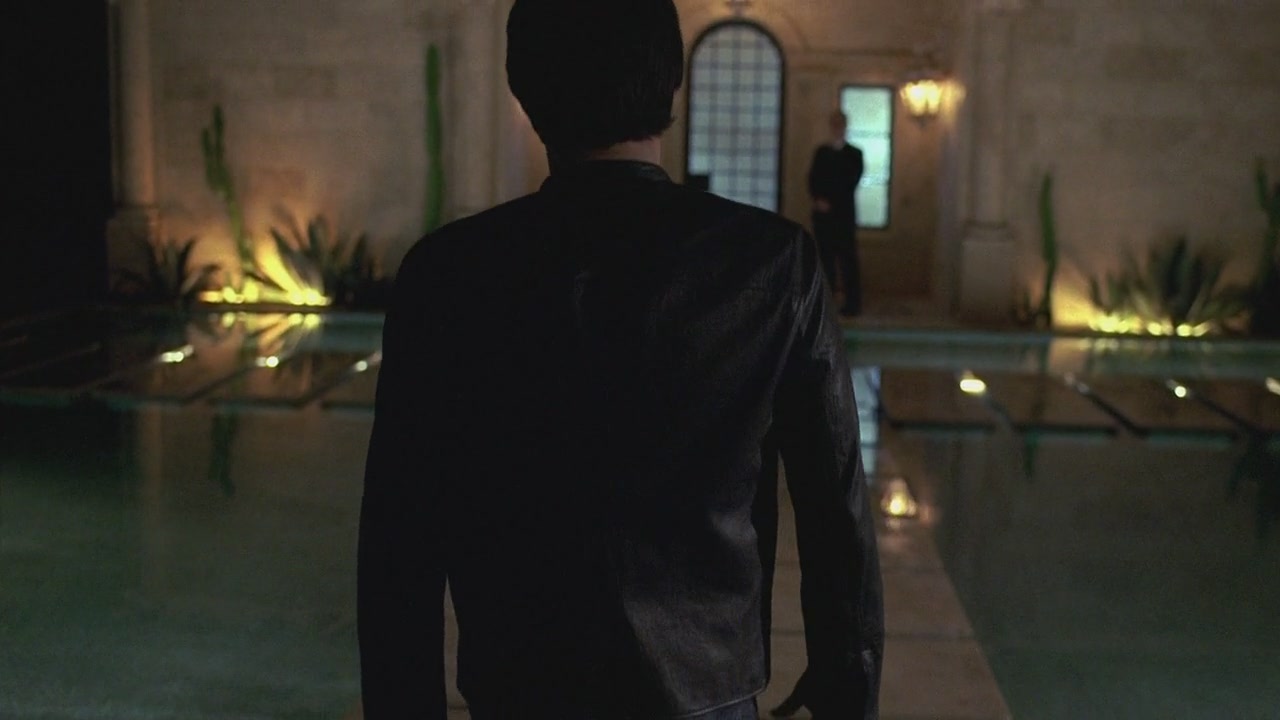 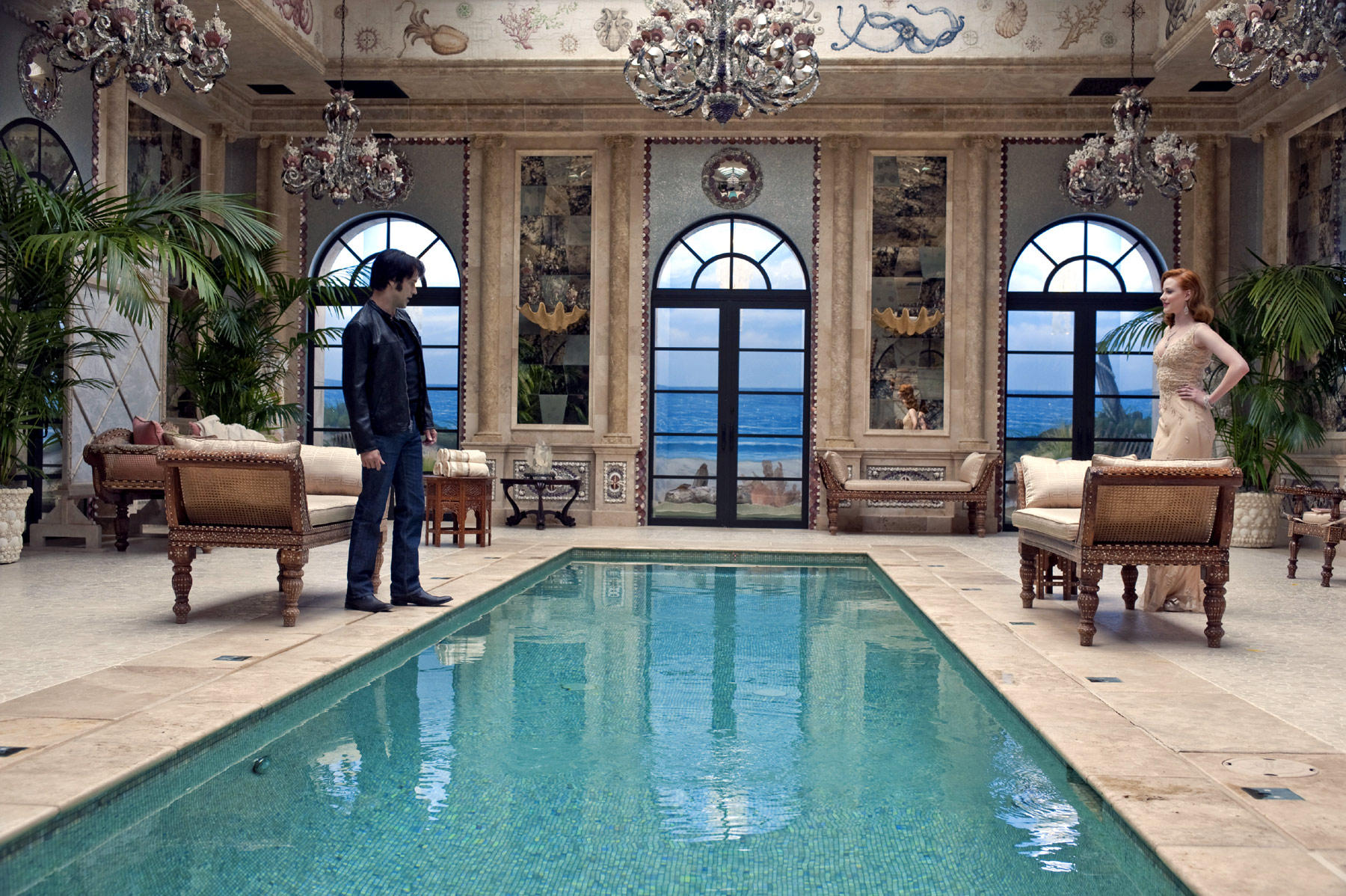 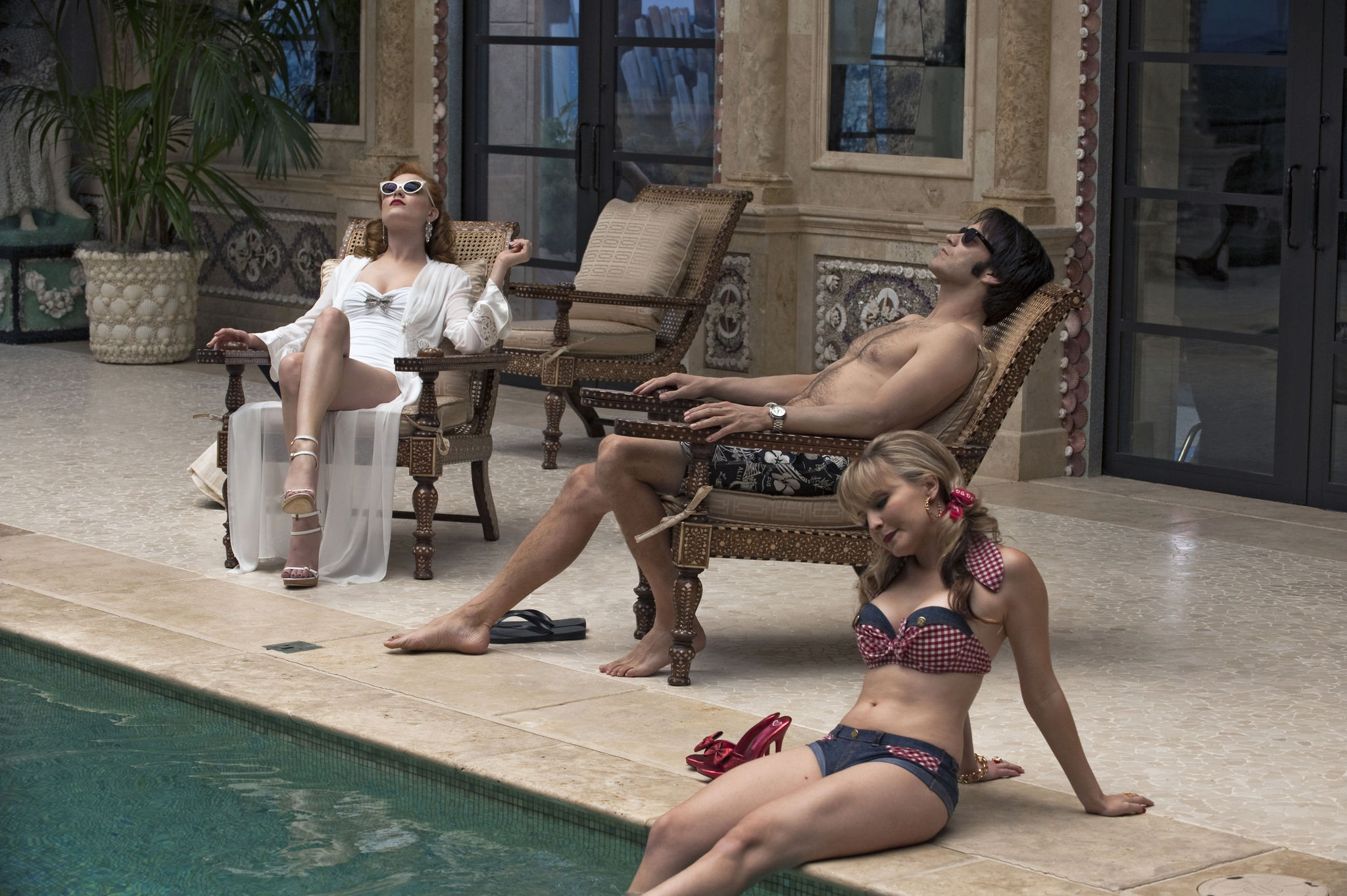 Step inside what’s been called the ultimate “billionaire’s beach house” in Malibu, Calif.

CNBC cameras were given a whirlwind tour of the megamansion called “La Villa Contenta.” The eight-acre palatial estate sits on the edge of the Pacific Ocean, near a little stretch of sand known as “Billionaire’s Beach.” This neighborhood is where some of the richest people on the planet have their second, third, or fourth getaway home.

The trophy beach house for the super rich comes complete with what you might call a “trophy pool house.” You have to step across a moat to get inside it, and you’ll find an indoor pool and fireplace.

The owner, real estate developer Richard Weintraub, also built the property. He clearly loves seashells—the ceilings, outdoor lights, statues and all 11 chandeliers inside the pool house are covered in them. The broker said it took over a million shells to pull off the look.

The La Villa Contenta beach house is currently listed on the market for $54 million.

See the video tour of this beautiful property below: