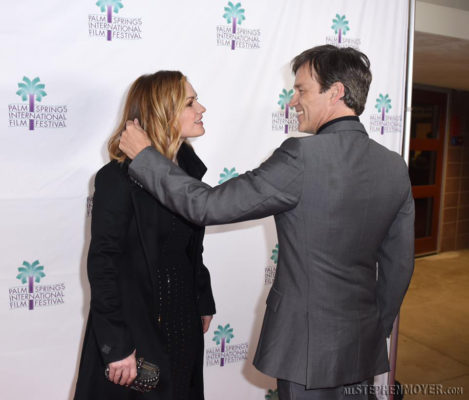 The photos below show Stephen Moyer, Anna Paquin, Cerise and Mark Larkin attending the screening of their film, The Parting Glass last night at the Palm Springs International Film Festival. 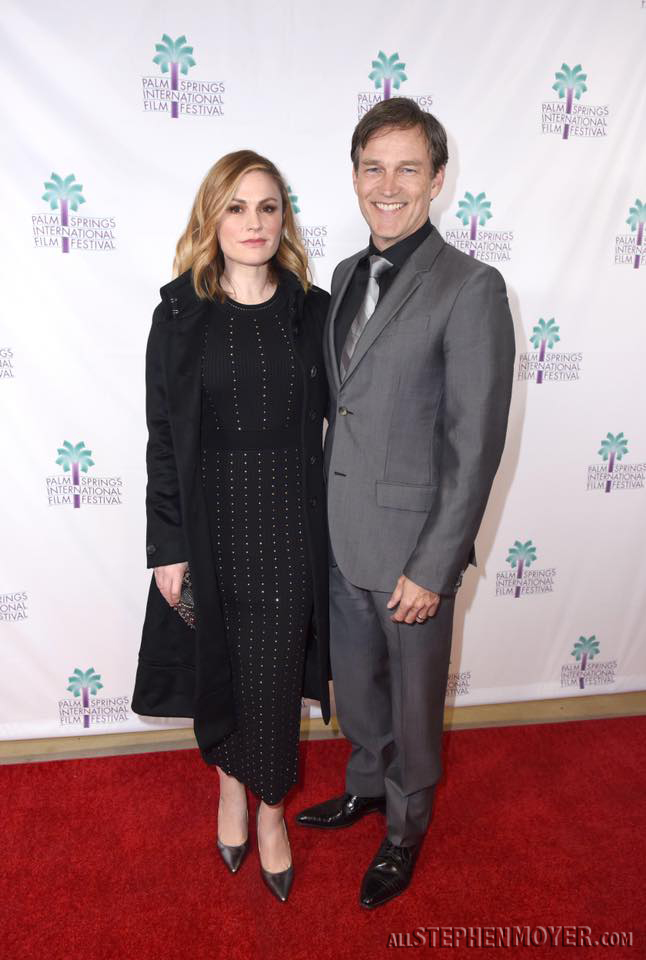 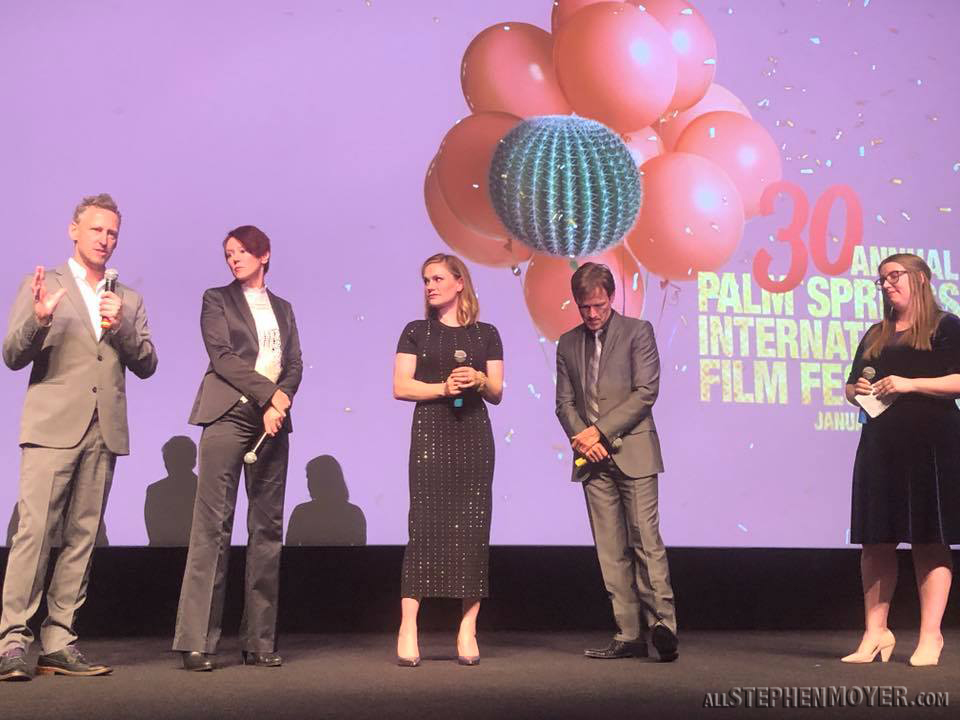 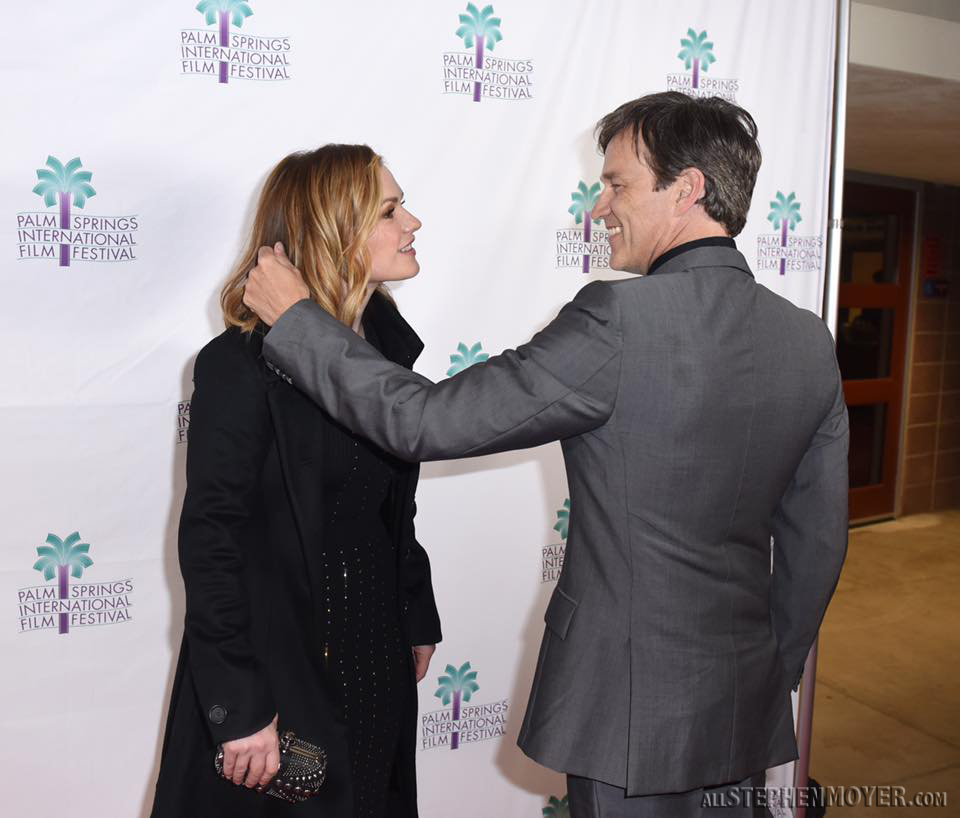 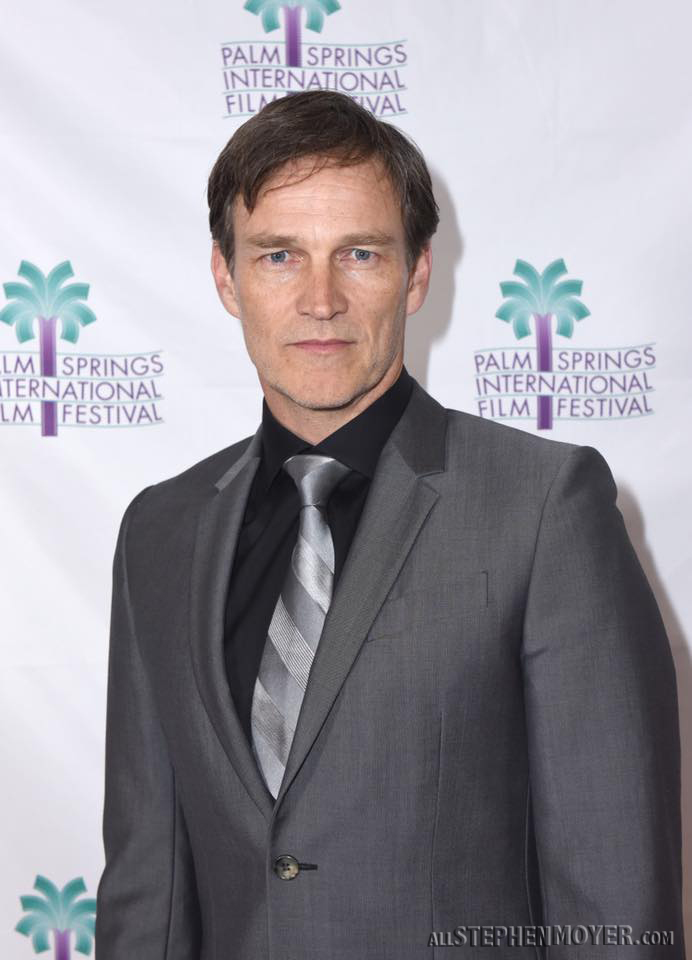 Adorable photo of Stephen and Anna together: 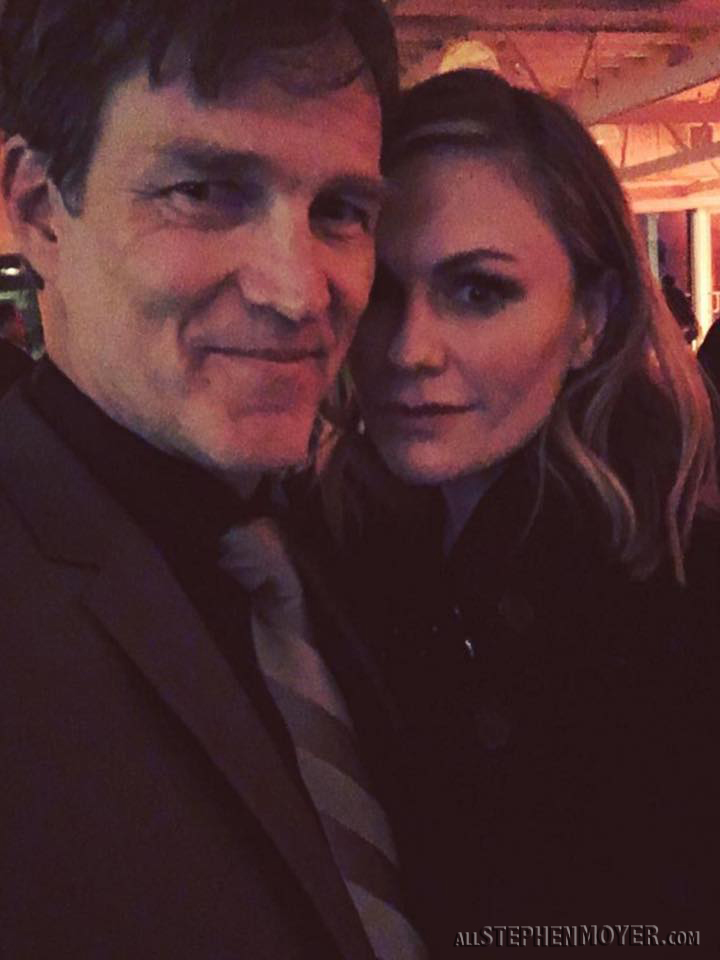 See all the photos from this event in the Photo Gallery by clicking on the button below: