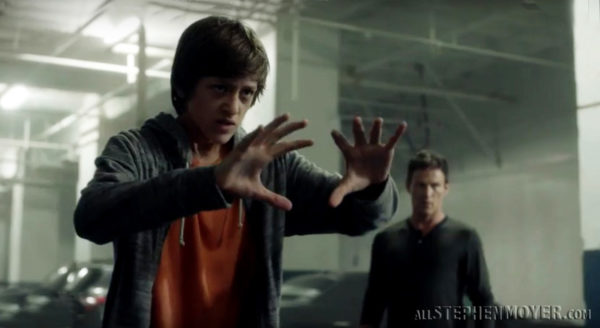 Watch the promo titled “Nobody Has to Die” for the next episode of The Gifted 1×06 titled, “Get Your siX” which will air on Monday November 6th.

Action-adventure family drama THE GIFTED, from Marvel, tells the story of a suburban couple whose ordinary lives are rocked by the sudden discovery that their children possess mutant powers. Forced to go on the run from a hostile government, the family joins up with an underground network of mutants and must fight to survive.

Tune-in for a new episode of THE GIFTED, MON at 9/8c on FOX!

Learn more about The Gifted at our Movie & TV Project page for this series.

See some screenshots from the promo below: 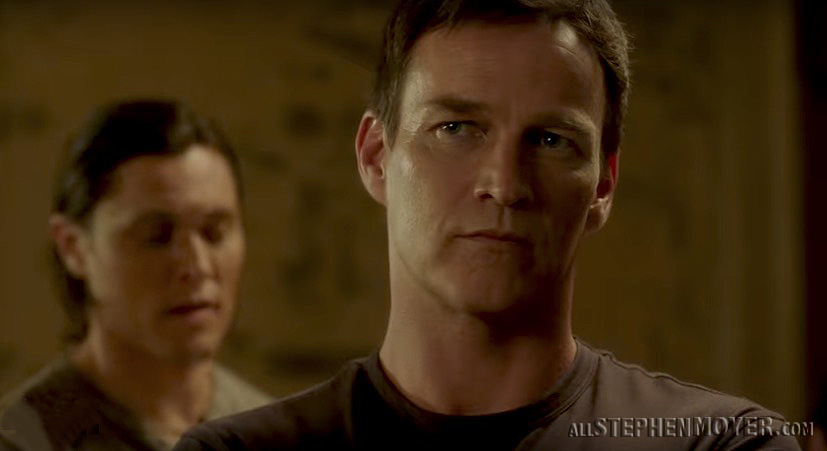