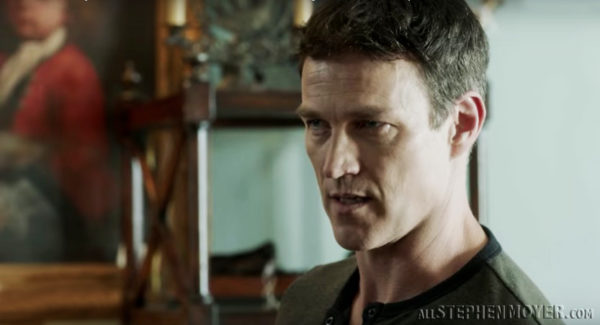 Watch the promo video titled “They Are More Powerful Than You Can Imagine ” for the next episode of The Gifted 1×08 called, Threat of eXtinction which will air on Monday November 20th.

REED DISCOVERS HIS FAMILY’S HIDDEN PAST ON AN ALL-NEW “THE GIFTED” MONDAY, NOVEMBER 20, ON FOX

SYNOPSIS: More refugees pour into the Mutant Underground, but the group faces a threat when they discover one of them is a spy working for Sentinel Services. Meanwhile, Reed visits his estranged father and learns that secrets from his family’s past could prove useful in the all-new “threat of eXtinction” episode of THE GIFTED airing Monday, Nov. 20 (9:00-10:00 PM ET/PT) on FOX.

Below are some screenshots from next week’s promo video: 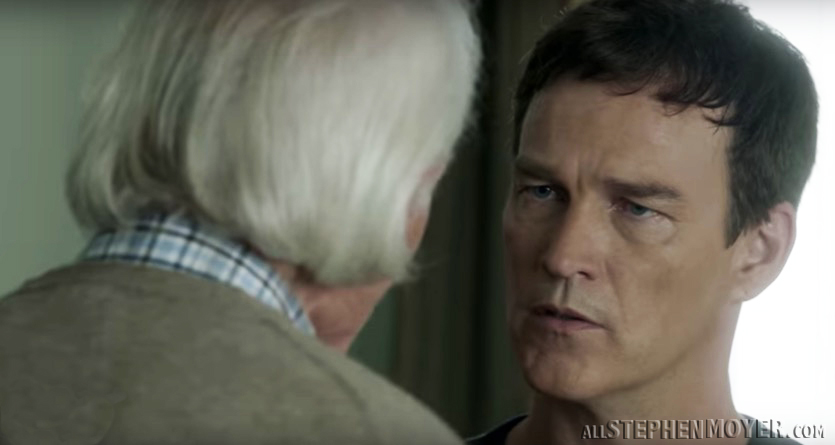 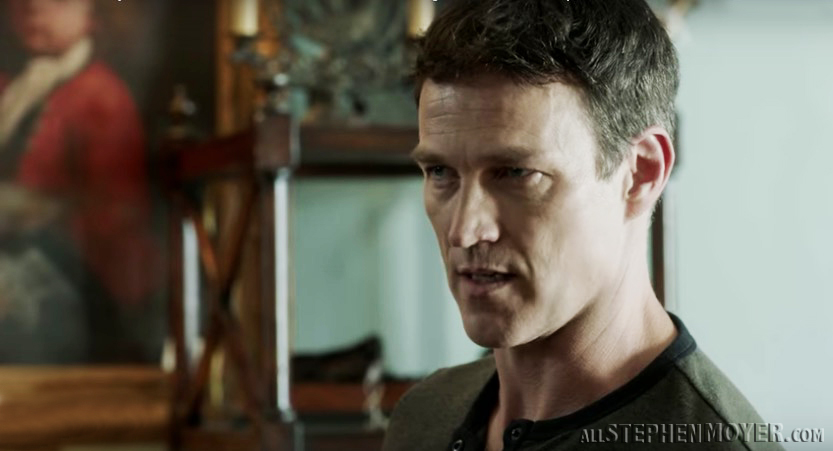 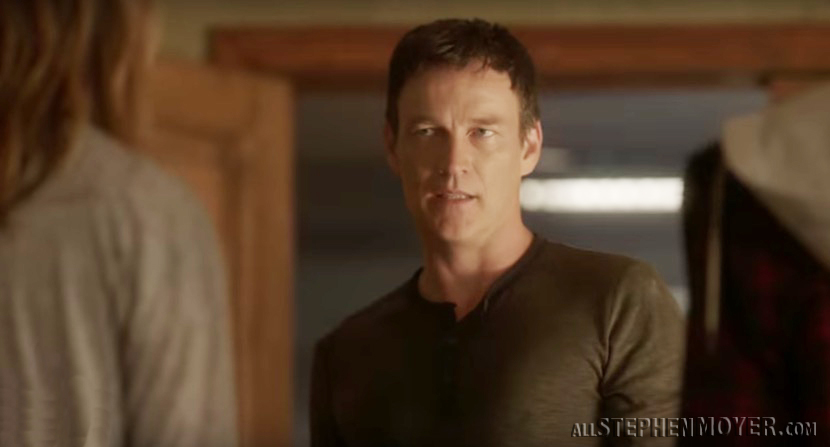 Learn more about The Gifted at our Movie & TV Project page for this series. 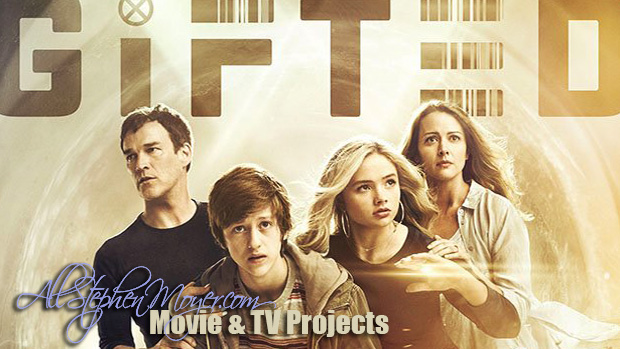