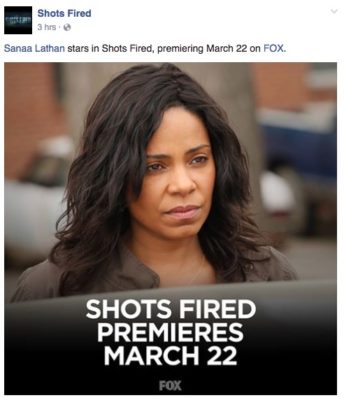 We just reported that Shots Fired Fox will be featured and premiere at the Sundance Film Festival on January 25.

Now, we have the long awaited premiere date for the series to be seen on it’s network, FOX.  As per their Facebook page, Fox has revealed that the 10 part series will premiere on March 22, 2017. 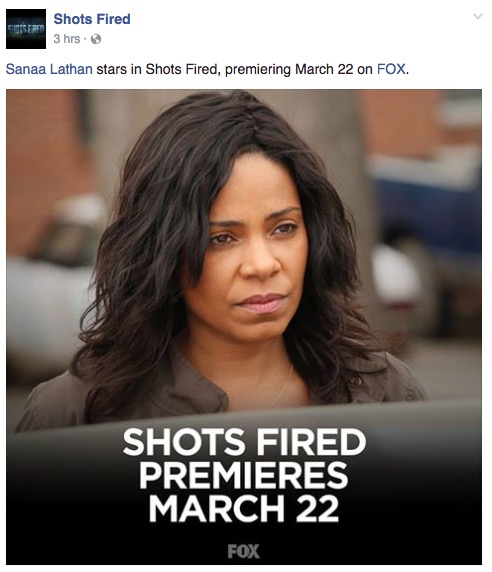 Stephen Moyer plays Officer Breeland in the series and it was shot last summer in North Carolina.  The series is a very timely one as it focuses on the trouble between the police and the public.

Are you excited to see the series like we are?  Can’t wait!