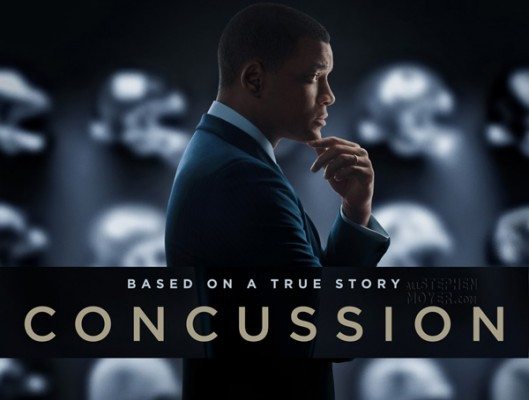 A poster has been released for Stephen Moyer’s upcoming film starring Will Smith’s and in which Stephen has a very small part, titled “Concussion.”  The film is due to hit theaters on Christmas day.

See the poster below: 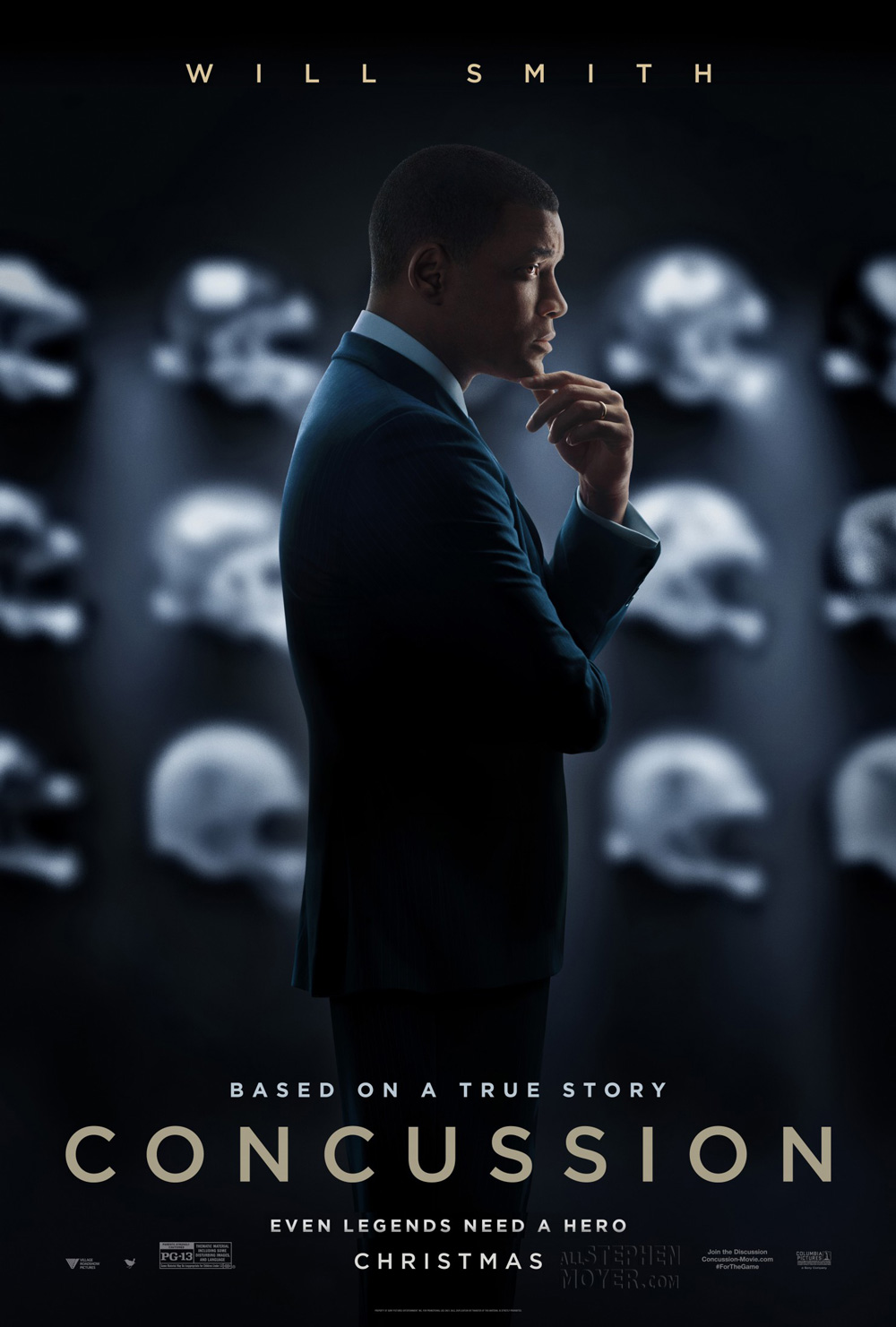 Concussion has been stirring up some controversy and causing the NFL a bit of a headache.

The film is based on a 2009 GQ profile on Dr. Omalu’s (played by Will Smith) battle with the NFL, titled “Brain Game.” While there is some talk of Oscar buzz for Smith who portrays Dr. Omalu in the film, there’s even more buzz about how big of a problem the movie may cause for the NFL.

To learn more about Stephen Moyer’s participation in this film, go to our section devoted to the film, which has videos, photos and more, at the Concussion Movie & TV Page by clicking on the banner below: 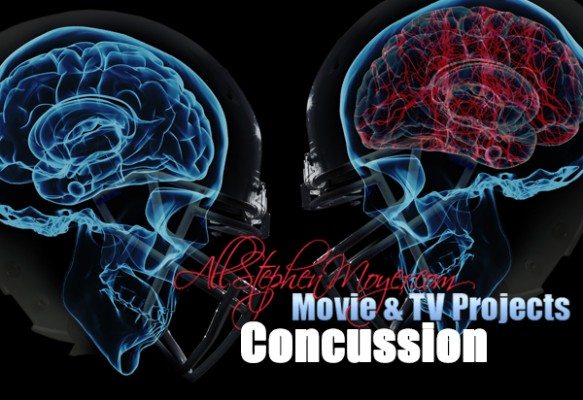