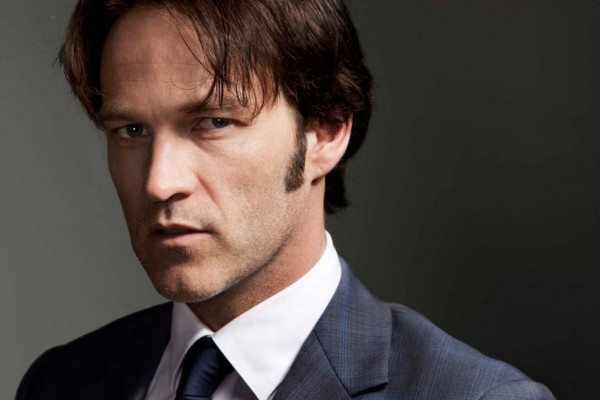 Matthias Clamer is a photographer who shot photos of Stephen Moyer for portraits and for magazines. On his website, it says that Matthias likes quirkiness and humor, but he also likes stealth. “For me, humor in pictures works when you use it in small doses—hints, not obvious jokes,” he explains. “Just one element, not multiples. And subtle enough that some people don’t even see it. It needs to be discovered and ambiguous.”  Seems like a good match for Stephen’s personality to me.

Below are three examples of portraits he took of Stephen. The last photo was used in an edition of Playboy Magazine last year when Stephen was interviewed by the magazine.

Click on the images to see a larger view. 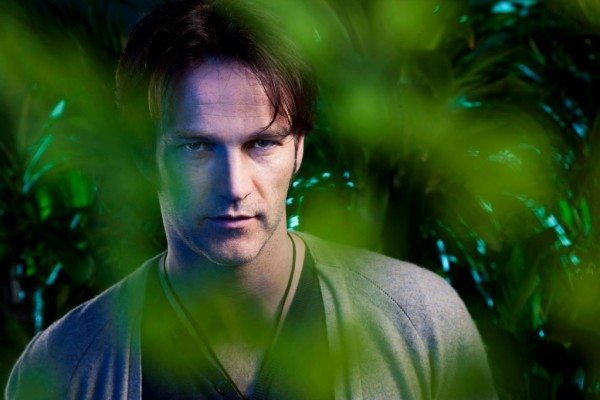 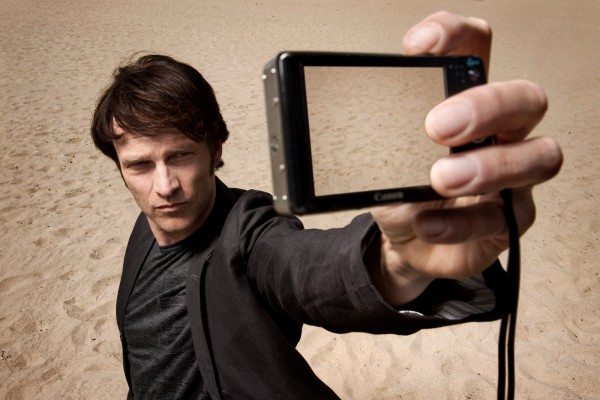 Thanks to Life and Wiwa for the find.