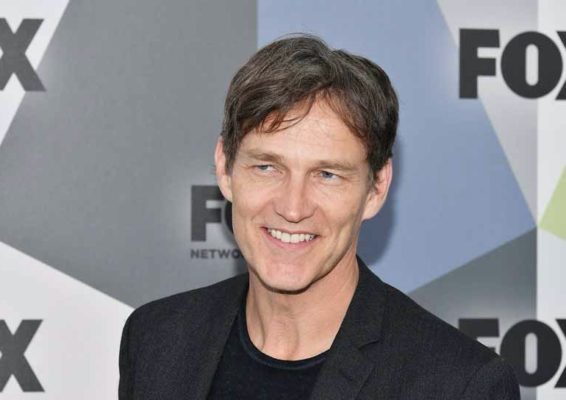 Below are some photos of Stephen Moyer and The Gifted cast from this event. Stephen Moyer looks great in a grey jacket and black top with black pants. The full cast attended the event and we hope for more to come out shortly about the event.

We posted earlier today that The Gifted will change the day is airs on Fox for Season 2 on Tuesdays instead of Mondays. It will also bee seen at 8pm.

Note: More photos will be added to the Photo Gallery as they become available.