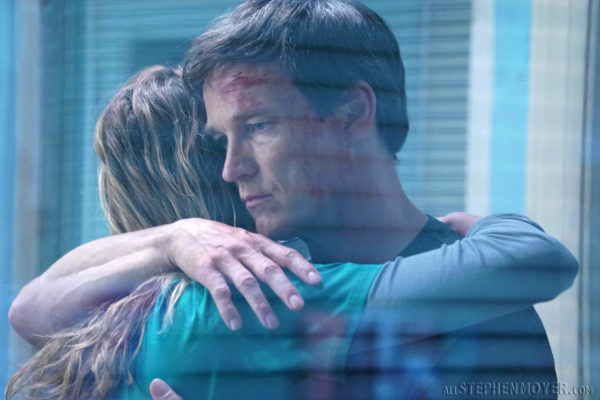 The Gifted Season 2 Episode 3: “coMplications.” After another exciting installment, next week’s episode of The Gifted looks to be its most intense hour yet as the Eclipse (Sean Teale) finds himself right smack dab in the belly of the beast when the Inner Circle seeks out his help in saving his own daughter.

However, as expected, things aren’t going to go so smoothly when he’s forced to leave both Polaris (Emma Dumont) and baby Dawn behind and we get a pretty cool preview of him unleashing his powers on the Stepford Cuckoos (Skyler Samuels) in the latest promo.

THE HEALTH OF THE BABY IS IN JEOPARDY ON AN ALL-NEW “THE GIFTED” TUESDAY, OCTOBER 9, ON FOX

Polaris’ baby begins to suffer from a deadly illness, leaving the Inner Circle unable to heal her, and prompting them to turn to an unexpected source for help. Meanwhile, Reed and Lauren take an excursion to deliver illegal meds, but Reed’s powers complicate their plans. Then, Thunderbird and Blink meet the leader of the Morlocks – a shadowy group of mutants that live underground – who offers to help them find the Inner Circle, but the two factions may not have the same goals in the all-new “coMplications” episode of THE GIFTED airing Tuesday, Oct. 9 (8:00-9:00 PM ET/PT) on FOX. 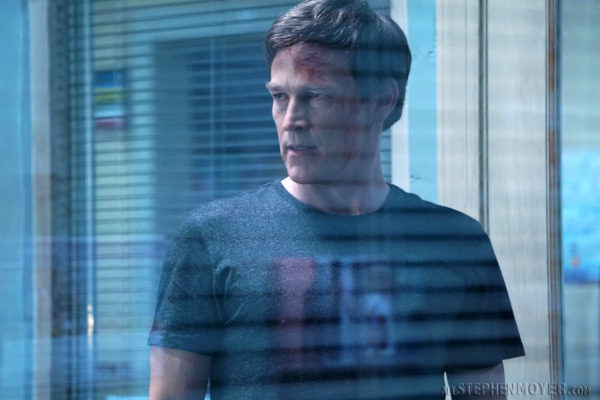