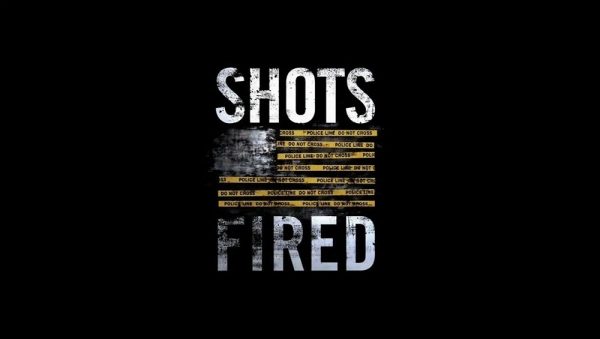 The 10-part event series Shots Fired originally was thought of in the “movie space,” said Prince-Bythewood. “We came at it as a 10-hour film and we had the opportunity to tell this story over 10 hours.”

It debuted at this year’s Sundance Film Festival, ahead of its network bow, which,  per Bythewood “felt like we were at the forefront of really dealing with the subject matter.”

Lathan admitted that she was “surprised that it was going to be on network,” initially thinking it would play better on cable. “The more I thought about it, I was actually happier because it’s going to reach more people.”

Bythewood said that, other than language restrictions, he did not feel the network format “compromised” the show’s subject matter.

Despite the fact that the creators “were determined to make sure this has a beginning, middle and end,” they’re not ruling out the possibility of a Season 2. “If we decided we all wanted to do it again, we could.”

We think Shots Fired was compelling TV and and important topic to take on, but sadly, it seems that the ratings just didn’t warrant it’s continuation.

However, there are still two episodes to air, so don’t miss out on the conclusion of the series.  Episode 9 airs Wednesday night at 8pm on Fox and the final episode will be seen next week at the same time.