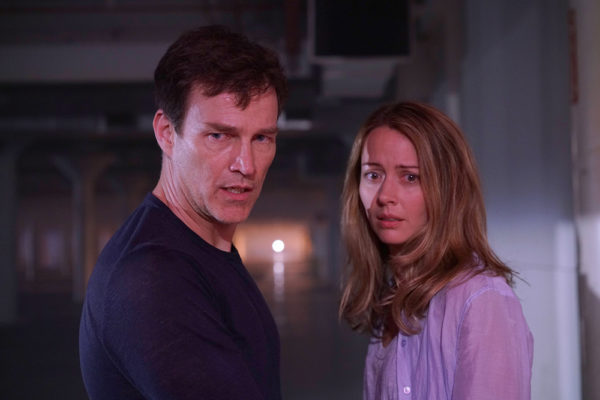 The newest trailer for Stephen Moyer’s upcoming X-Men TV series “The Gifted” has just come out. The latest trailer puts emphasis on the family aspect of the story and also suggest that it will also be as much of a thriller as it is a superhero show. 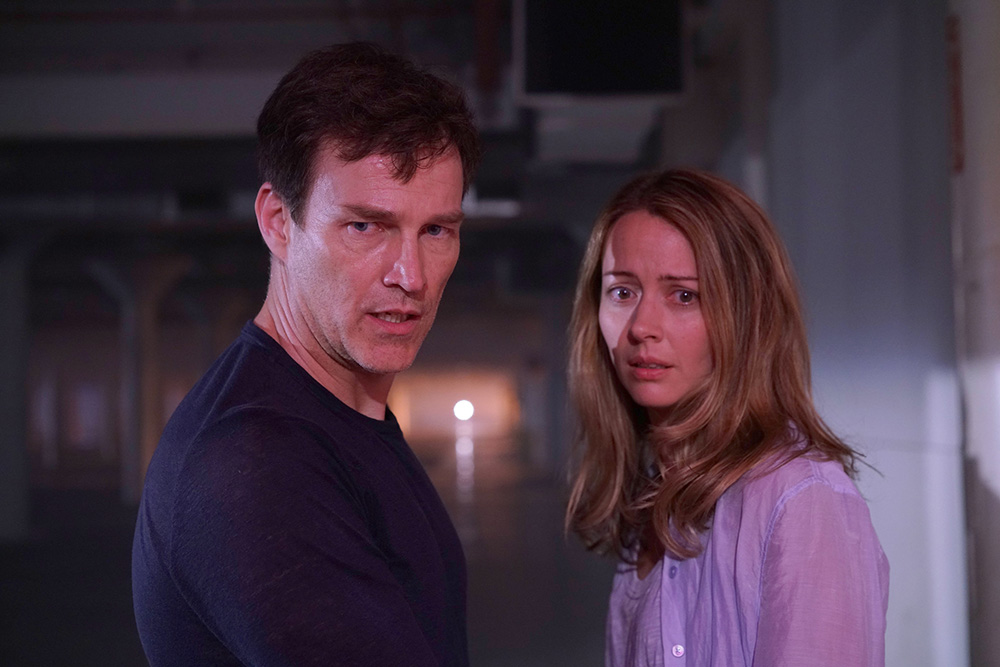 We now know Stephen’s character, Reed Strucker, the father of the mutants will resign his post working for the government agency “Sentinel Services” as he learns about his kids’ powers. This agency is responsible for hunting mutants down, and so he will be forced to switch sides to protect his family. The new trailer also features themes of family and how the parents will take on their roles in knowing about what their children could do.

This trailer actually makes a strong case for checking this show out. It begins at a high school dance with a bit of a Carrie vibe, then turns into “Mutants on the Run.” And Stephen Moyer’s line about the X-Men and Brotherhood suggests that this takes place in a timeline similar to that of the X-Men movies while avoiding the issue of always wondering where the known X-Men are. We also hear a name-drop of “Sentinel Services,” which suggests that mutants are still in danger from the government.

Bryan Singer, who helmed the first two X-Men movies as well as Days of Future Past and Apocalypse, directed the pilot for The Gifted, and indeed there’s a nice cinematic quality to the footage here. This is obviously a much more traditional show than FX’s Legion, which exists outside X-Men canon, but it looks like it could be a solid genre play for Fox.

While it does look similar to previous trailers, this new trailer has new scenes and a new family emphasis. Watch it below.

SORRY, THE TRAILER IS NO LONGER AVAILABLE ON YOUTUBE!

Unlike how little Agents of SHIELD references the Avengers by name, both Nix and Loeb promise that the X-Men are going to play a huge role on The Gifted, even if those classic characters won’t show up. In fact, when the pilot picks up the X-Men have disappeared from the world, and every mutant will be worried about where they’ve gone.

“In our world, one of the things we’ll be unpacking is the specific relationship of this group of characters to the X-Men,” Nix said. “The X-Men are gone and that’s not a dodge. It’s a thing in the show and we’re going to be exploring it. It’s a huge deal in the world and it’s one of the central mysteries of the show. There’s a historical mythology. There’s not going to be a situation where the television show is driving the movies or the movies are driving the television show because the mythology we’re telling specifically avoids that.”

But how will The Gifted connect to the comic books? Nix revealed he did not base the TV show off of any specific comic book runs. However, “there are elements that are inspired by various runs,” he said.

“What we started with was what would be an exciting way to set a show in the X-Men universe that’s appropriate for what television does well where we can focus on this longer form storytelling,” Nix said. “We really get to explore the relationship of mutants to the larger world and really explore society. I looked at some obscure ones like District X … but we didn’t take any characters from it. It was one of my favorite ones so we just started from there.”