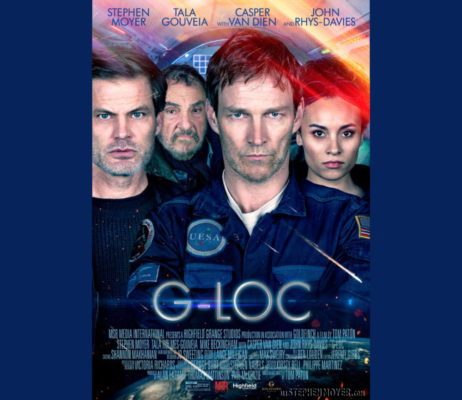 Finally, it looks like Stephen Moyer’s film, G-Loc is going to be released! A new trailer for the film has been released by MSR Media International. MSR Media Int. is a boutique-style, dynamic international sales company focusing on commercial feature films and television series for audiences around the world. According to the site that published the trailer, the film is currently in “post-production.”  We’ll let you know as soon as we hear of a release date! 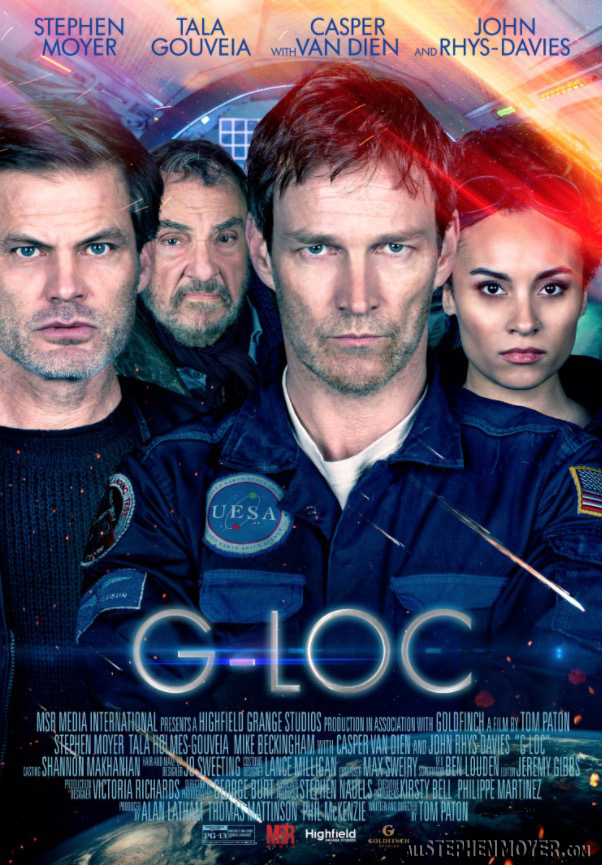 Also, check out all we’ve posted so far about this Movie & TV Project here: https://www.allstephenmoyer.com/?s=g-loc

Below are some screenshots from the Trailer, see them below: