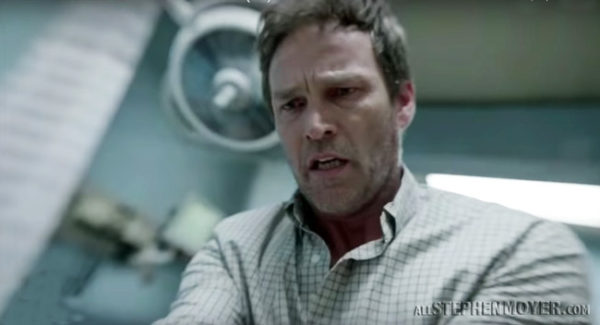 Fox has released a new video promo giving us some glimpses of Season 2 which premieres on a new night, Tuesday, September 25 on Fox. 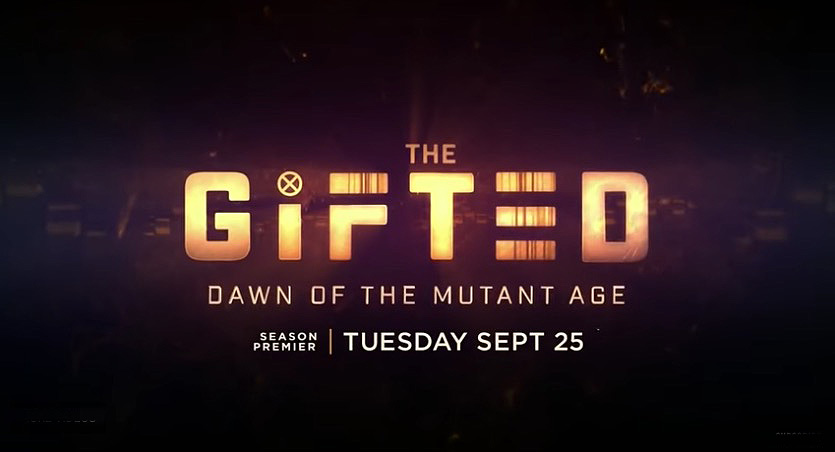 It looks like Reed Strucker (Stephen Moyer) is in for some trouble regarding his powers in Season 2. Check out the screencaps from the promo and below: 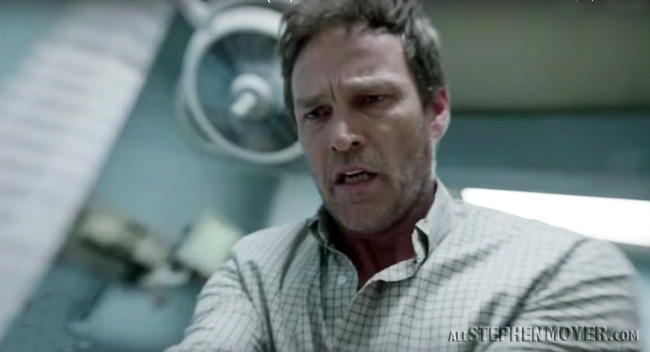 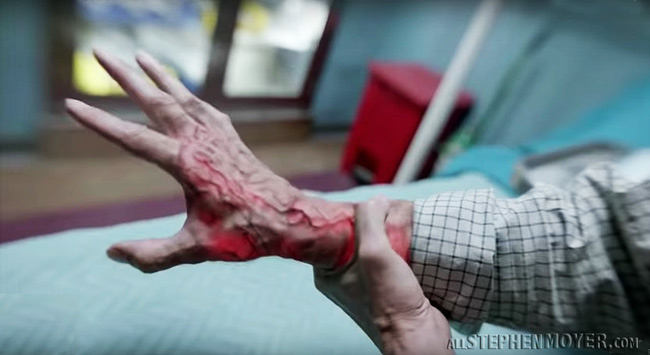 What do you think will happen to Reed this season? Will Reed find his powers and if he does, will he use them for good? Let us know what you think in the comments below.