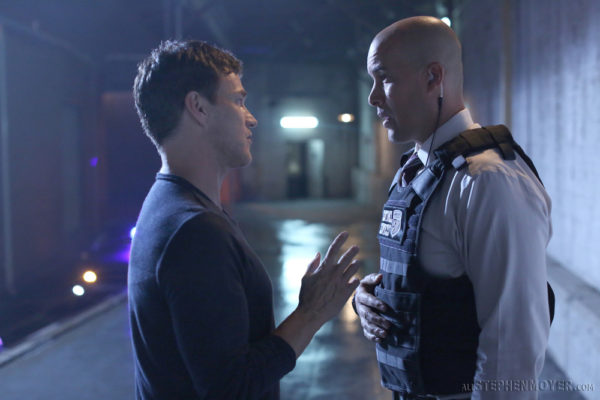 Out today is an updated video promo for The Gifted’s next episode, episode 2 titled “rX” which will air on Fox Monday, October 9 at 9pm. 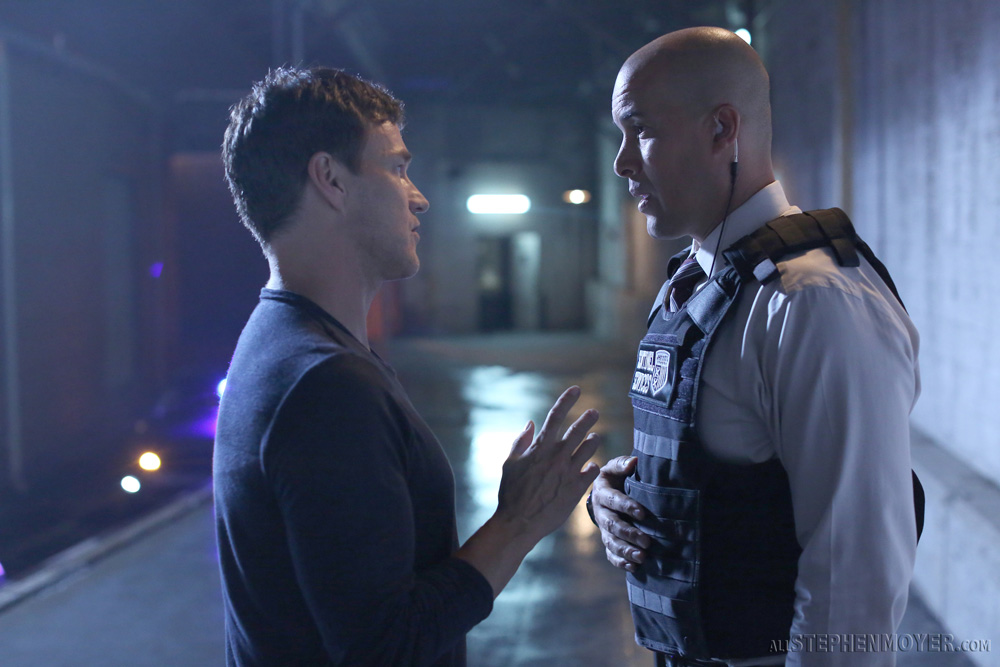 Finally, we’ll get to see more of the combative relationship between Reed and Jace, both set on finding Lauren and Andy. The released photo shows what looks like a negotiation, but season 1 trailers for The Gifted show Reed in a prison cell next to Lorna, so he likely won’t have much control over his future (unless his prison placement is part of a plan to get Lorna back to Marcos…).

Watch the extended promo for Episode 2 “rX” below:

The X-Men universe TV show, The Gifted, will place its focus on a family dealing with the awakening of its mutant children’s X-genes. Of course, Marvel is no stranger to mutant families – the X-Men franchise is practically overflowing with them.

Within the X-Men comics, the unexpected twists, turns and revelations about parentage make it near-impossible to keep things straight.

Read what people are saying about The Gifted – One of the best Marvel TV series is here. Catch all new episodes of THE GIFTED every MON at 9/8c or anytime on FOX ON DEMAND.

Will you be watching the second episode of The Gifted on Monday night? Let us know what you think about the show so far in the comments below.