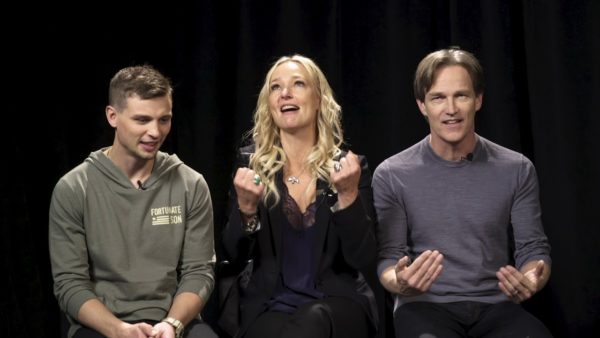 In last night’s episode we hear that things certainly got more complex and dangerous. The USA fans are still hoping that it will sometime play also in the USA.

Below is a video interview with the leads of the show, Darren Mann, Kari Matchett, and Stephen Moyer where they play the game, “Take It Or Leave It” with items and things from 1968.

Still hoping that the series will be seen in the USA, especially since that’s what it’s all about! 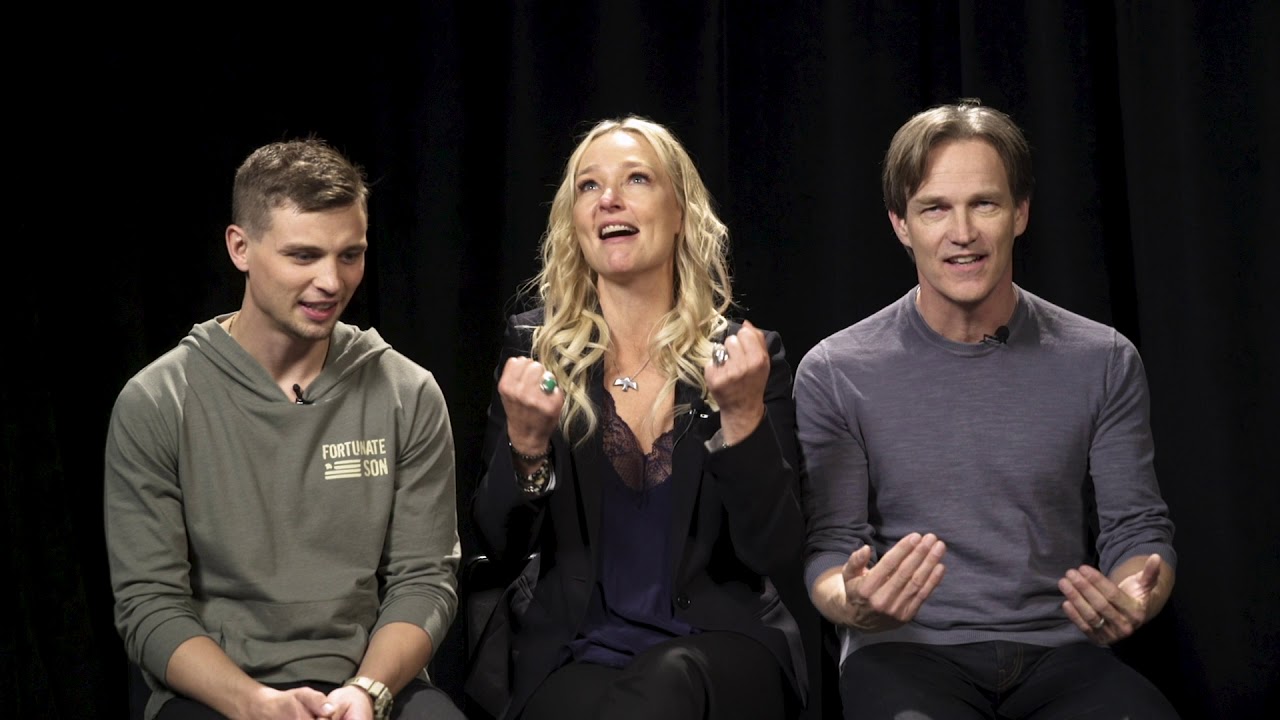 MY QUESTION from the video:  During the game “Take it or Leave it,” – Stephen Moyer, how can you not like “Planet of the Apes?”

Watch Fortunate Son Wednesdays at 9 p.m. (9:30 NT) or stream for free on CBC Gem in Canada. And, see all of our posts about Steve’s new series, “Fortunate Son” by clicking here.