CLICK ON THE TABS BELOW TO VISIT EACH SHOTS FIRED SECTION! 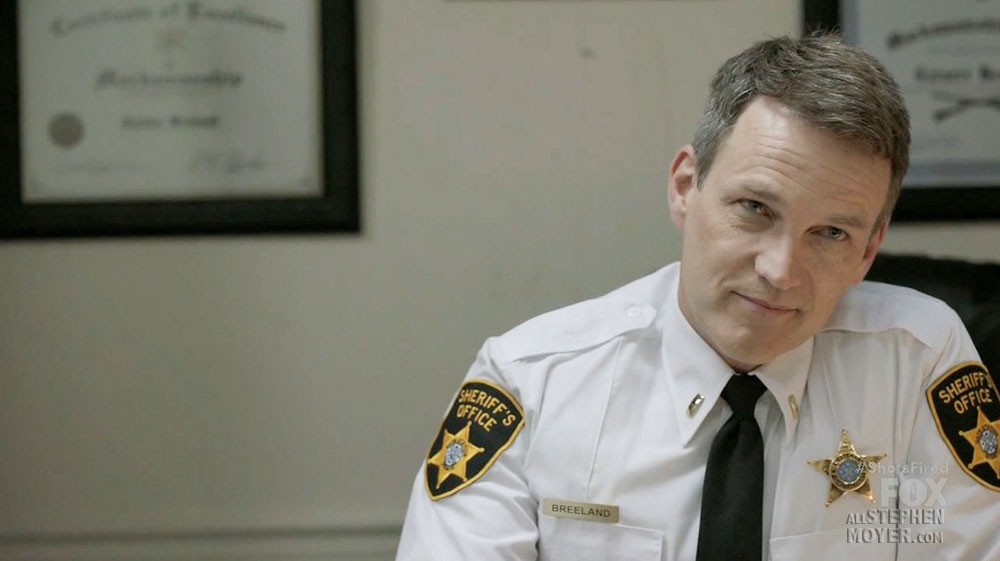 ARTICLE FROM: dailynews.com BELOW about Shots Fired:

The racially-charged shootings that have gripped the nation will soon dominate primetime television – not on cable news but in the Fox drama “Shots Fired.”

The 10-hour event series from husband and wife writer-directors Reggie Rock Bythewood (“Notorious”) and Gina Prince-Bythewood (“The Secret Life of Bees” and “Beyond The Lights”) is set to premiere in late February alongside the network’s hit show “Empire” on Wednesday nights.

Unlike “Empire,” which sets social media ablaze each week with its sassy characters and catchy music, “Shots Fired” is written to make viewers think about issues like race and police brutality.

“We came in and asked, ‘what’s the most powerful thing that we can do within 10 hours?’” said Gina Prince-Bythewood during a sit-down interview on Aug. 5, at the National Association of Black Journalists convention in Washington, D.C., where the network screened the pilot episode.

The Bythewoods, who are African American, were tapped to create the series in 2015 by Fox Television Group co-chairman and CEO Dana Walden following the shooting death of Michael Brown in Ferguson, Mo.

“We got a call from the head of Fox, who wanted to create a show that dealt with what was going on at the time… it was something we felt we couldn’t pass up,” said Gina Prince-Bythewood.

Read the rest of this article here: dailynews.com 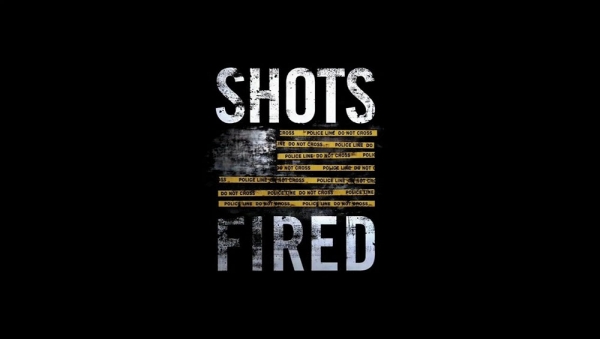 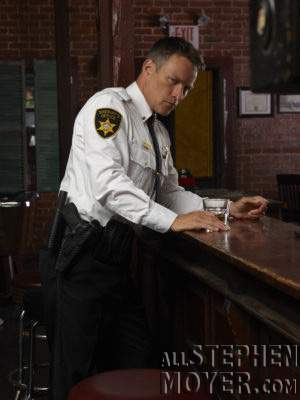 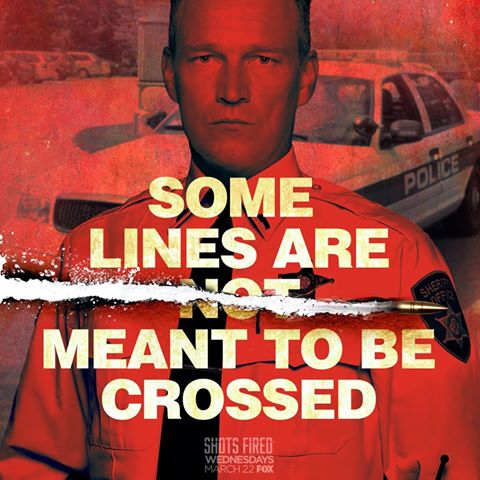 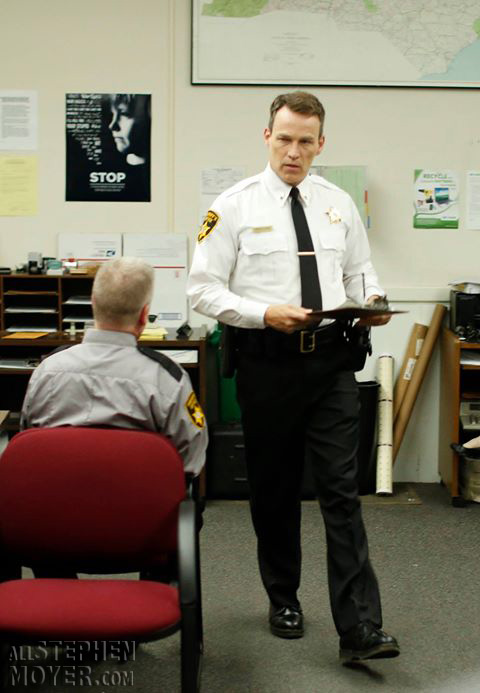