Inspired by a true story and created by showrunner Andrew Wreggitt (Pure, Borealis), FORTUNATE SON is a drama set in the social and political chaos of the late 1960s. 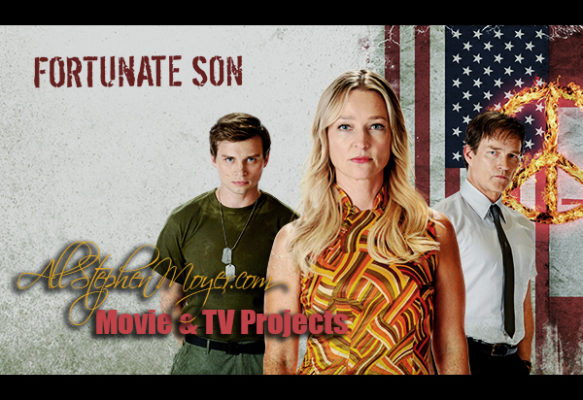 NOTE: We still have not heard if this series will be renewed for a second season!

AFI Premiere in Hollywood, the film’s makers talk about the importance of the film (sorry, no Stephen Moyer in this one)

With the stars Darren Mann, Kari Matchett, and Stephen Moyer from Fortunate Son play Take It Or Leave It, with items and things from 1968