Stephen Moyer starred in the independent film Evidence in 2013. He played the part of a detective who is trying to figure out who massacred people outside Los Angeles. The only clues are cell phone, camcorders.

Directed by The Fourth Kind‘s Olatunde Osunsanmi, Evidence centers on two detectives (Moyer and Mitchell) who attempt to piece together what happened at the scene of a brutal massacre using a number of recording devices found at the crime scene.When the police arrive at an abandoned desert gas station after a brutal massacre, they find no evidence at the crime scene except for some of the victim’s personal electronics, which include a video camera, a Flip-cam, and two cellphones. With nothing else to go on, a troubled detective must analyze and piece together the footage from the personal electronics in order to figure out what the hell happened and who the killer is.“ Cast: 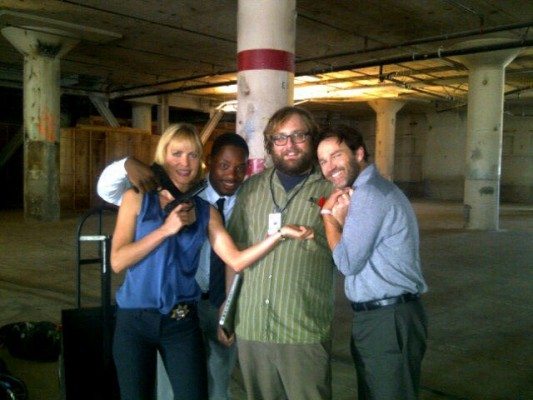 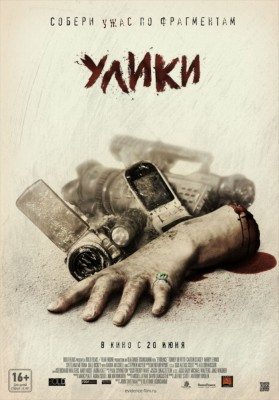 Videos from the film:

First trailer for the film:

Scene from the film

Scene from the film

Before the film opened in theaters, in 2013, Lynn interviewed with John Swetnam, the writer of “Evidence.” John was kind enough to provide her with a glimpse into his experience. She learned alot about the writer’s perspective of creating a script and seeing it evolve into a finished theatrical release.

Read Lynn’s Exclusive Interview with Evidence writer, John Swetnam by clicking on the image below: