Stephen Moyer stars in the science fiction thriller from 2011, Priest.” Read more about it by clicking on the tabs below:
INFOPHOTOSVIDEOBUY THE FILM 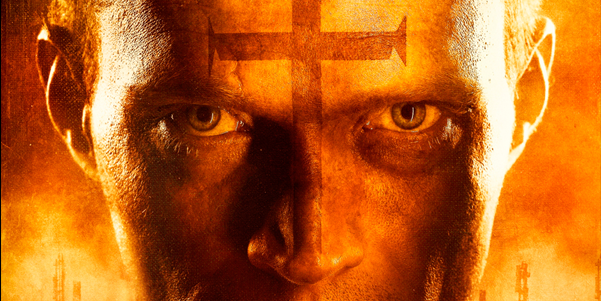 Stills from a scene of Stephen with the Paul Bettany: 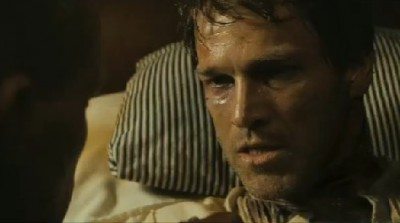 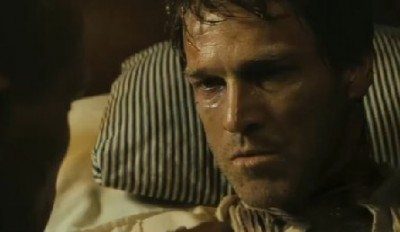 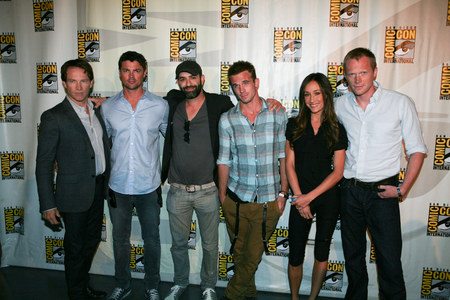 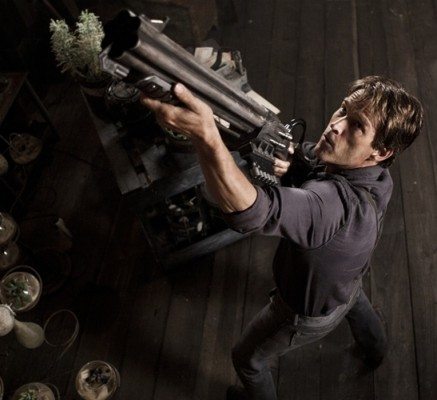 Here are two screencaps from the film’s trailer: 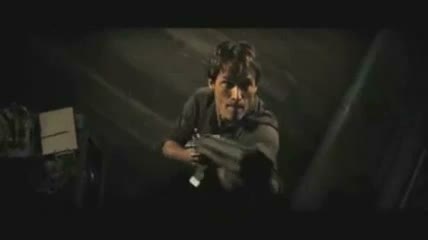 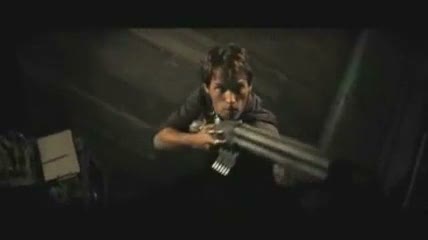 Click here to see more in the Priest Photo Gallery.

Interview with Stephen Moyer about the film.

Maggie Q introduces the animated prologue to Stephen Moyer’s upcoming film of “Priest” that was first seen at Wondercon 2011. This section was directed by Genndy Tartakovsky, creator of Samurai Jack and Symb-Bionic Titan sets up the story for the film: