This film is a dramatization of the story around the discovery of how playing Football can cause concussions. The film looks at how American football players suffer from major head injuries and life-long debilitating problems as a result of repeated concussions and efforts by the National Football League to deny it. 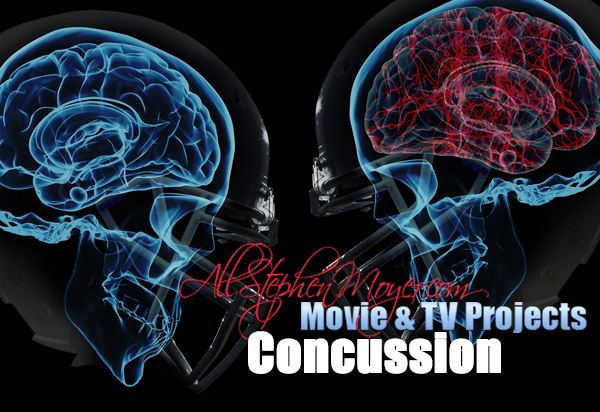 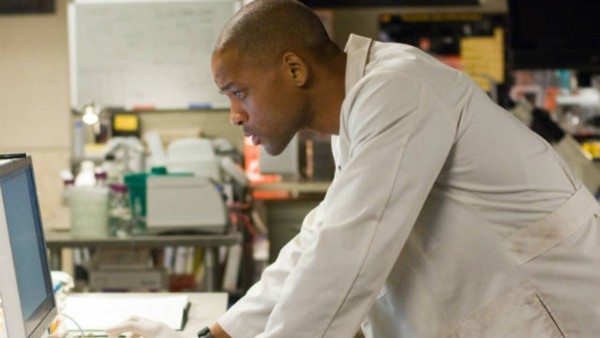 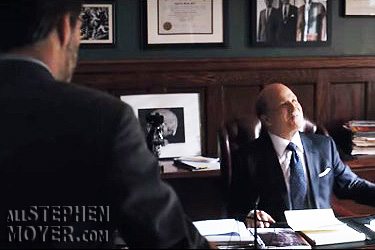 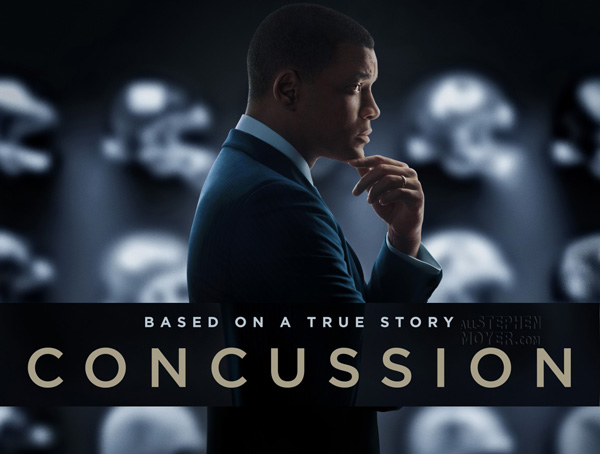 See Stephen Moyer in this video:

AFI Premiere in Hollywood, the film’s makers talk about the importance of the film (sorry, no Stephen Moyer in this one)

In an exclusive interview with Shadaliza, Stephen Moyer discusses his film, “Concussion.”

Read Shadaliza’s interview with Stephen Moyer about this film, by clicking on the banner below: