We at AllStephenMoyer.com are not normally betting people, but until the merger with Disney and Fox which took place last week, we thought The Gifted was surely being renewed. We even posted that it had already been “quietly renewed” according to a rumor, see our post about it here.  Now we read at the source below that things could go either way. 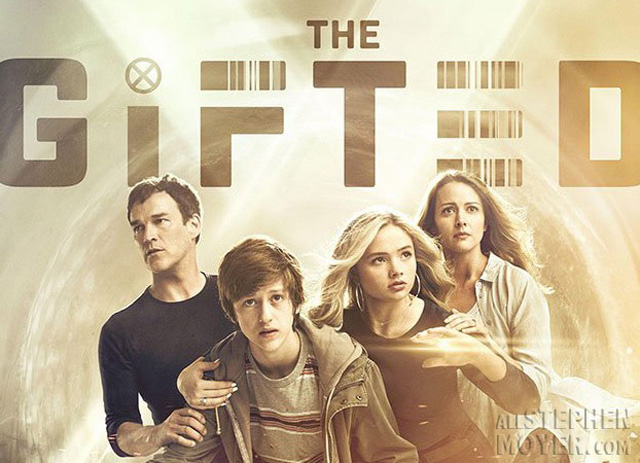 The show just aired its last episode for 2017 Monday, Dec 11 and will be coming back in January for a few more episodes. However, while we’re still very hopeful of its return for a second season, it now seems to be in a precarious place right now, in that it ranks dead center among FOX’s shows but hasn’t looked particularly strong for the last couple of weeks. The series closed out 2017 with a 0.8 rating, which would have been a surefire cancellation even a couple of years ago. However, this year, that might not be the case.

For one, 2017’s 0.8 is about equivalent to a 1.0 from last year, which would have been borderline for the network. Most of FOX’s genre dramas are looking a little old in the tooth and while it may not be a rating hit, The Gifted has a marketable name that can be exploited for merchandising and international licensing.

That brings up another question: does Disney’s purchase of Fox (including Fox TV’s production studio, but not the broadcast network) have any bearing here? It’s hard to imagine it won’t, so The Gifted’s survival to the fall could conceivably depend on whether Disney and Fox have any plans in place. For now, the ratings are enough to keep it on the Bubble you can bet that Fox and Disney will be keeping a close eye on the show’s final few episode ratings.

So, see the ratings below from week to week and compared to its competition on Monday Nights.

sources: 411mania.com  SpoilerTV and TV By The Numbers