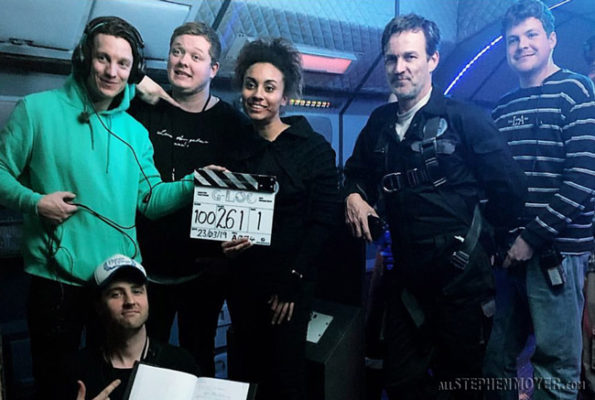 Stephen Moyer’s recently filmed his latest project, a sci-fi movie named, “G-Loc”. Filmed in the UK it was written and directed by Tom Paton. Below we have some additional information about the film as well as a podcast interview with the writer/director.

G-Loc is the story of Bran Marshall, a young man who has fled from Earth through The Gate to find a new home on Rhea. But the early human settlers of Rhea have decided that they will no longer accept refugees from Earth, which sparks an adventure of discovery as Bran is forced to team up with a Rhean woman named Ohsha Rainer and stop her ship from killing thousands of Earth Refugees. Along the way they might just become the best hope that the next generation of mankind has to co-exist with itself. 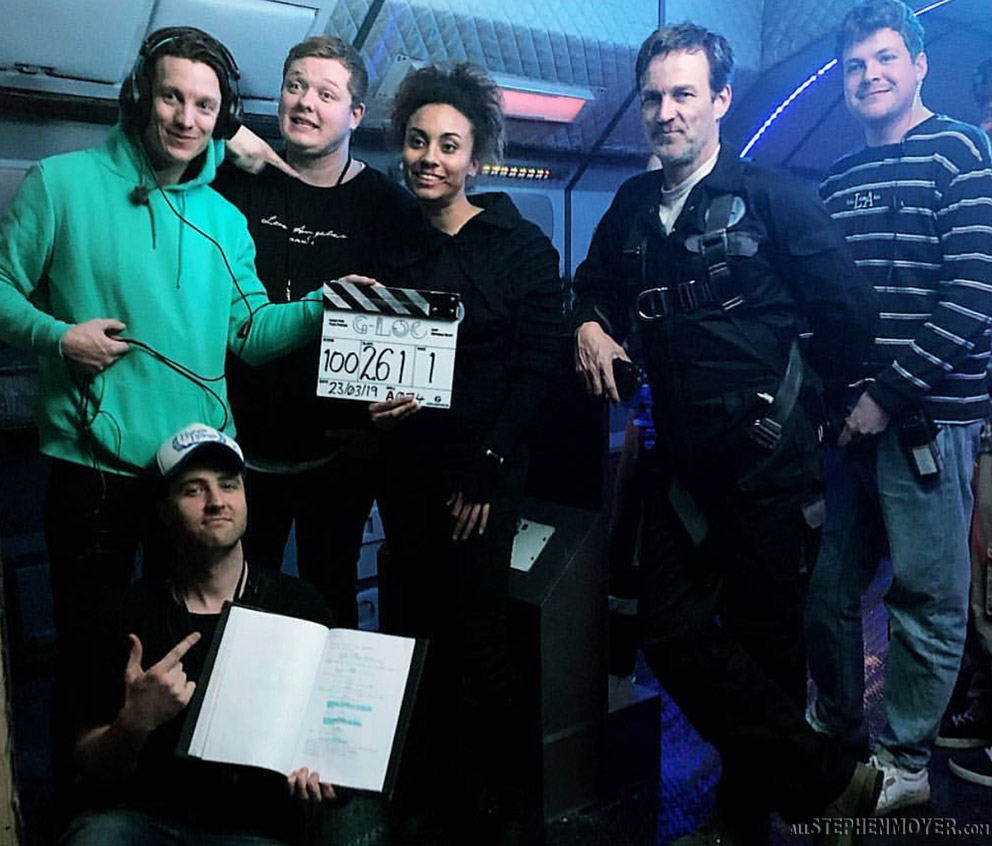 Below is a podcast with the Writer/Director Tom Paton where he talks about his career and the making of G-Loc. Sorry no Stephen Moyer reference here.

The Filmmakers Podcast #113: How to make FIVE feature films in 5 years with writer, producer and director Tom Paton

Giles Alderson (The Dare, World of Darkness) sits down with director, writer and producer Tom Paton to chat how he made his films, Pandorica, Redwood, Black Site, Stairs and G-Loc and how important it is to have a business head on as a filmmaker.

To learn more about the film, LISTEN TO THE PODCAST BELOW with the director of the film. The G-Loc portion begins at 1:10 into the podcast, sorry nothing about Stephen Moyer in this one, but does have some info about the film.

What does G-Loc mean, anyway?

I’d never heard the term “G-Loc” prior to Stephen Moyer’s involvement in this film, so I thought maybe others needed a way to learn more. Below is some info and a video which helps explain the film’s title:

DEFINITION: G-Induced Loss of Consciousness is a condition caused by a reduction in blood flow to the brain at which point the neurons fail to function in the absence of oxygen replenishment by normal blood flow (Bureau of Air Safety Investigation, 1988).

Watch the video below which shows the effects of G-Loc.