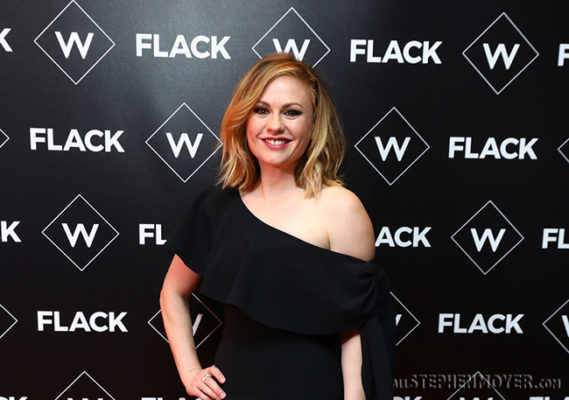 The second season of “Flack” will premiere on March 13 at 10 p.m. Following the first episode’s airing, Pop TV will make the entire new season available on its app Pop Now and via cable and satellite on-demand.

This season she takes on a paternity case, a model punching a bar patron, a politician arrested with a prostitute, and more.

I’ve watched every episode of Flack two times and I can verify that it is dark, yet funny and really, really great!!! I strongly recommend watching it and can’t wait for Season 2!!!

See all we’ve posted about this very funny, dark and wonderful series by clicking here!