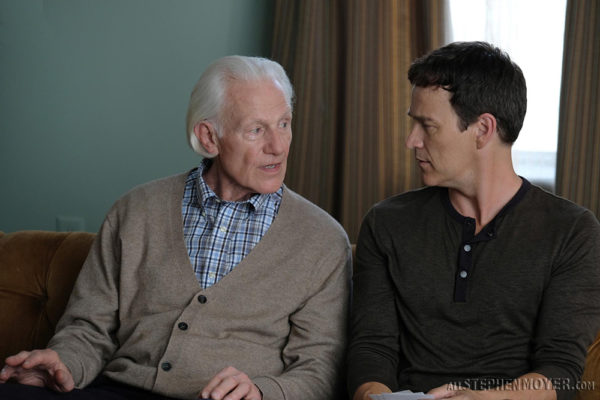 Stephen Moyer’s Reed Strucker is the next character to get The Gifted‘s backstory treatment, as the series focuses on his history and his estranged father in tonight’s new episode. 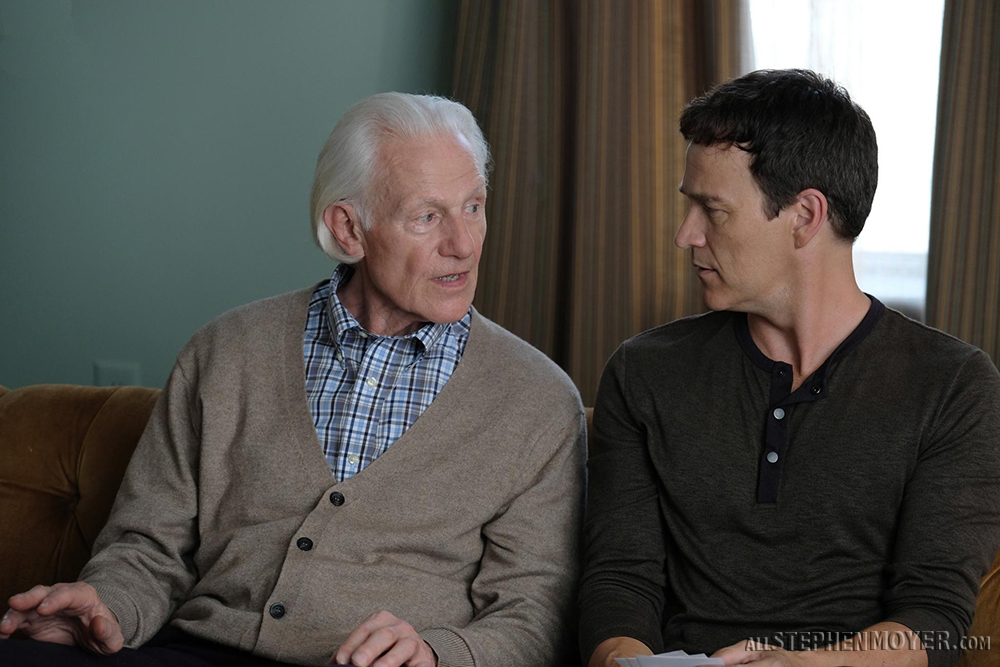 Season 1, episode 8 is called “threat of eXtinction” and it’s a family affair.

After revealing that his father worked for Trask Industries at the end of last week’s episode, Reed (Stephen Moyer) seeks out his dad to see what he might know about the government’s enigmatic new project. Naturally, this then becomes the perfect episode to learn more about Reed himself and how he became the federal prosecutor we met at the start of the series.

What skeletons are going to come out of the Strucker family closet? After all, there’s a reason that these two haven’t been hanging out.

Reed’s father is played by Raymond J. Barry who also played Raylan Givens’ (Timothy Olyphant) father on FX’s Justified, and Lilly Rush’s (Kathryn Morris) dad on CBS’s Cold Case. Both of these past characters were not great people. Will he be trouble again in The Gifted season 1?

More refugees pour into the Mutant Underground, but the group faces a threat when they discover one of them is a spy working for Sentinel Services. Meanwhile, Reed visits his estranged father and learns that secrets from his family’s past could prove useful.

Click here to see the promo for this episode and more photos.