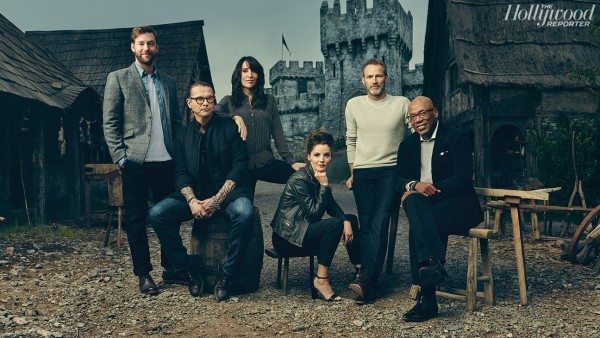 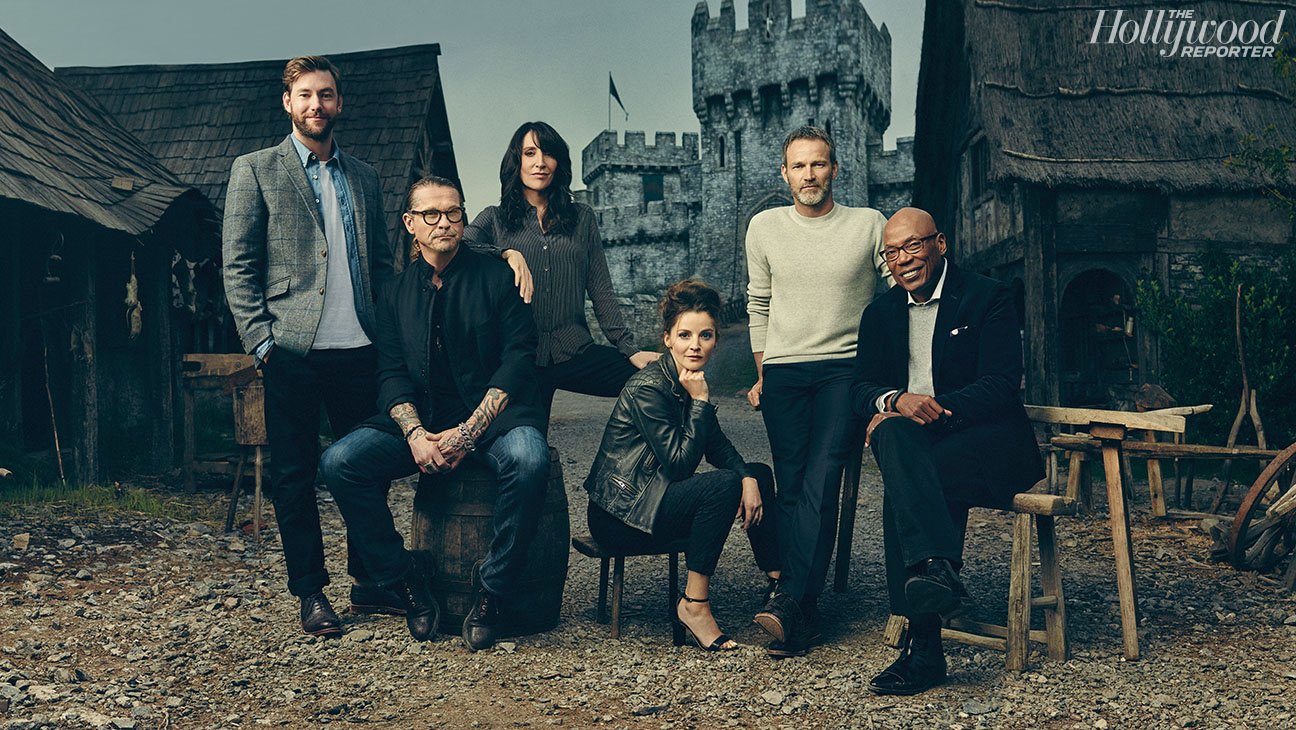 Kurt Sutter, Paris Barclay and his lead actors, Stephen Moyer, Katey Sagal, Flora Spencer-Longhurst and the show’s title character, Lee Jones appear in the videos and photos below from an article just published in the Hollywood Reporter. The cast was interviewed and photographed on the set of the Fox 21 TV Studios drama at Dragon studios in Bridgend, Wales.

For those of us new to Kurt Sutter’s world, in the article, which you can read here, we learn more about this man and how he likes to explore the “darker side of life.” From his two previous shows, The Shield and Sons of Anarchy, we certainly have seen that, but now Sutter is jumping back in time and from what we’ve seen so far, he seems to have successfully created his own “dark sided medieval world” and I think we are all going to love the ride through his history.

Stephen Moyer has been quoted as saying that he has wanted to work with Sutter even before True Blood ended, and it sure looks like Stephen made the right choice as his follow up to the seven season series. We’re hoping that his character of Milus Corbett will be as multi-layered as Bill Compton was, but somehow we don’t think we’ll have to worry about that too much!

Watch the two videos from The Hollywood Reporter below which give us more glimpses at the sets and more about the show and Kurt Sutter.

Photos of Stephen Moyer from this photo shoot below: 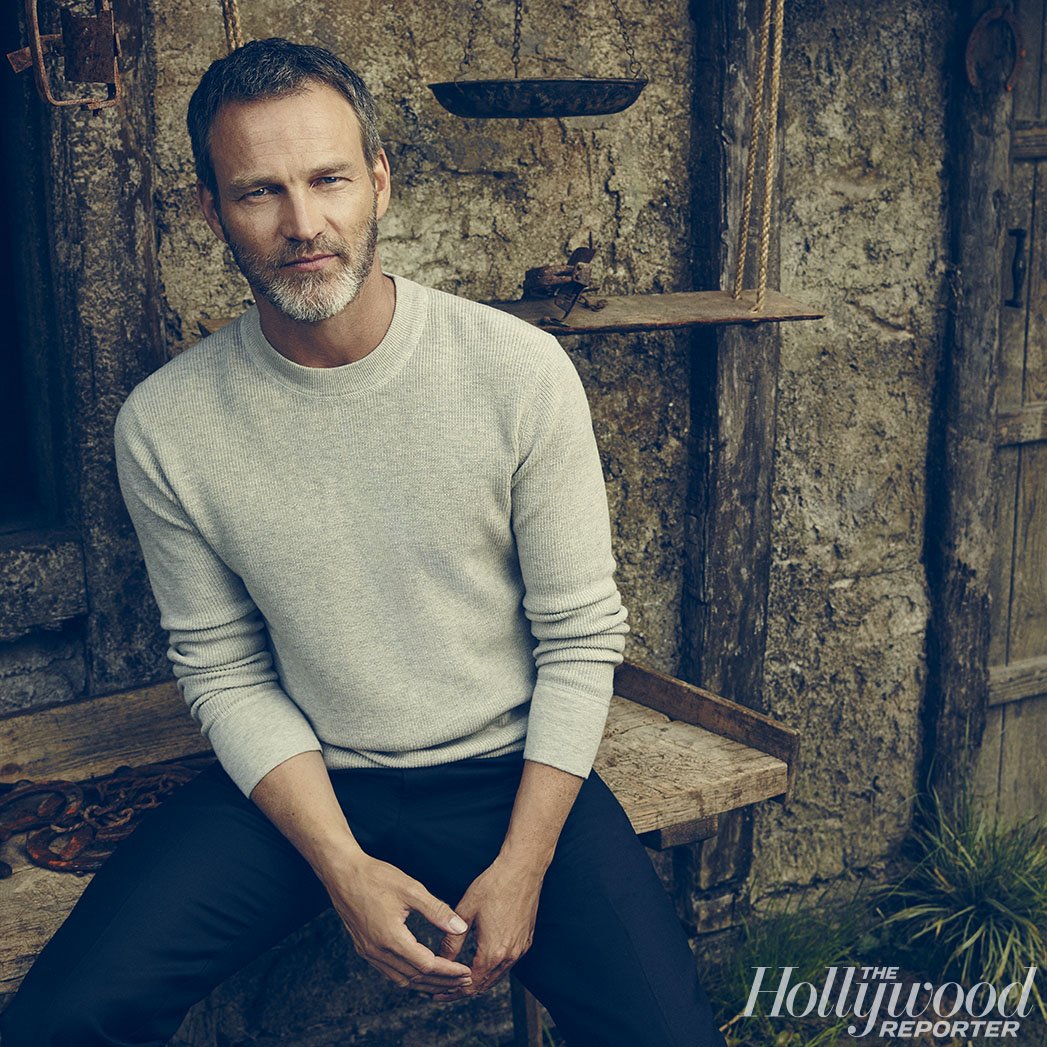 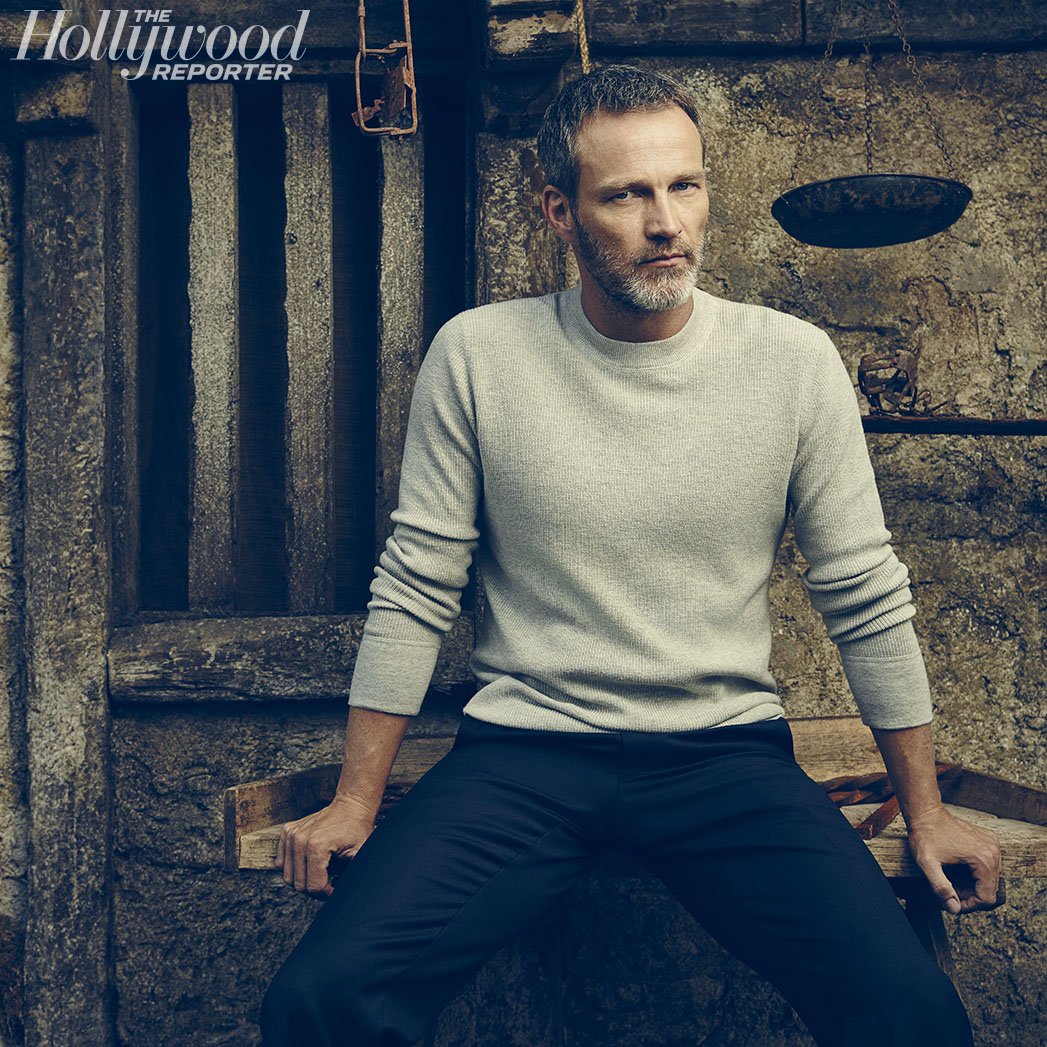 See all the photos from this article and screenshots from the videos here:

See more photos in the Photo Gallery
The Bastard Executioner