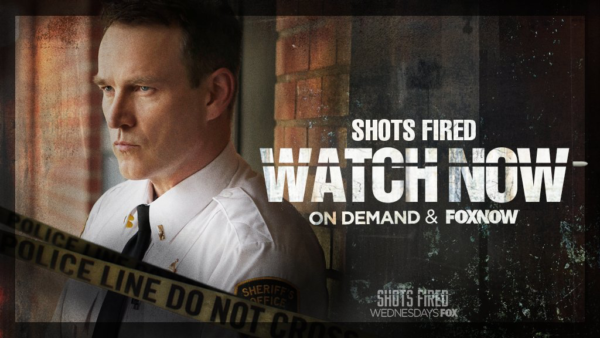 Be sure to tune in for the latest episode of Stephen Moyer’s TV show Shots Fired episode 4, called “Truth.” The episode is scheduled to air on Wednesday night, April 12 at 8pm. We’re excited to see what Lt. Breeland (Stephen Moyer) will be up to in this episode.

In the last episode, Hour Three: “Somebody’s Son,” Breeland was a bit scary when offering assistance to Joey Campbell’s mother, Shameeka Campbell. Also, during the episode, Preston and Ashe uncovered a suspicious police program when Cory reveals important details about the night Joey Campbell was murdered. Could there be a police cover-up?

More photos from the last episode: 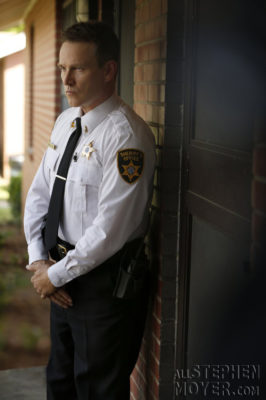