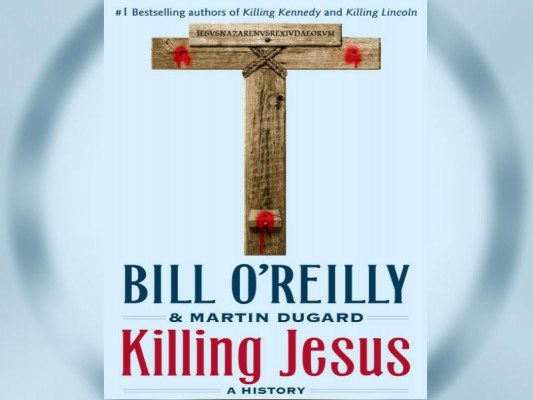 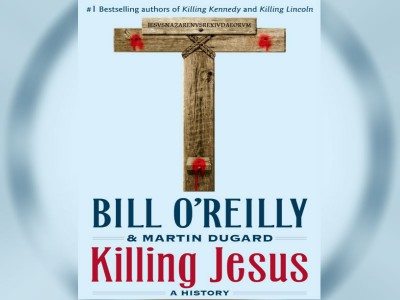 The National Geographic Channel joins forces with political pundit Bill O’Reilly for a third time in the upcoming film adaptation of his book, “Killing Jesus.” It is expected for “Killing Jesus” to be successful, with a talented, diverse cast chronicling the life of Jesus.

Kelsey Grammer takes on the role of King Herod, the Roman Judean King that sought to kill Jesus at birth. Lebanese actor, Haaz Sleiman, best known for his role in the 2008 indie film “The Visitor,” will play the title role of Jesus.

Stephen Moyer will portray Pontius Pilate, the Roman governor who ordered the crucifixion of Jesus.

“The film Killing Jesus will break new ground in chronicling the life of the most famous human being who ever lived,” said O’Reilly in a recent press release. “The superb cast and script reflect much thought and research. Viewers are in for something very different and very special.”

“Killing Jesus” is expected to premiere globally on the National Geographic Channel in 2015 in 171 countries and 45 languages.