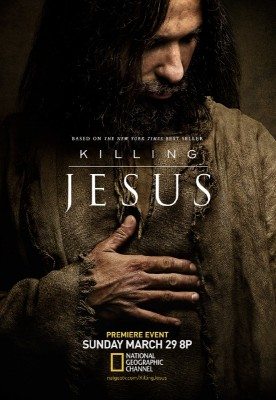 Unfortunately, Stephen Moyer is NOT on the list of cast members attending the red carpet event.  That is probably because he is filming his series “The Bastard Executioner” in Wales, UK.  We know Stephen would attend if his schedule permitted it. We’ll just have to wait and see him in the miniseries when it airs on Sunday, March 29, 2015 on the National Geographic Channel. 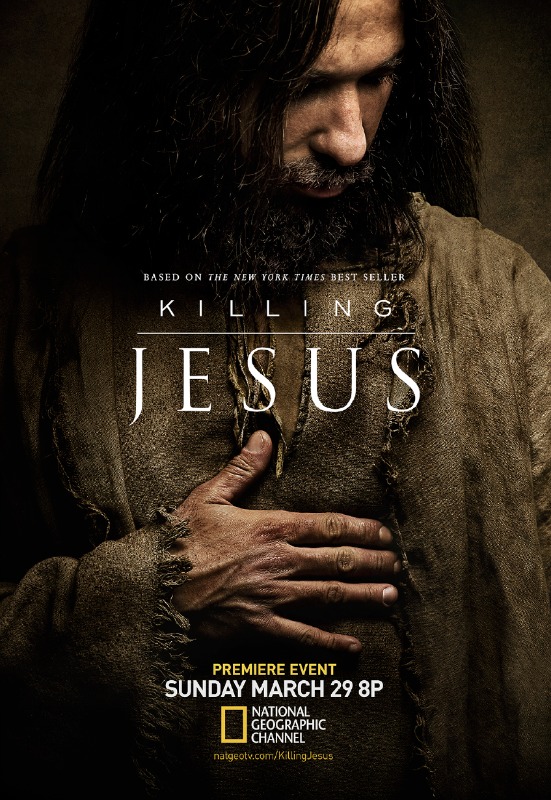 Below is the information about the Red Carpet premiere of the production on March 23.

OTHER VIPS: to be announced