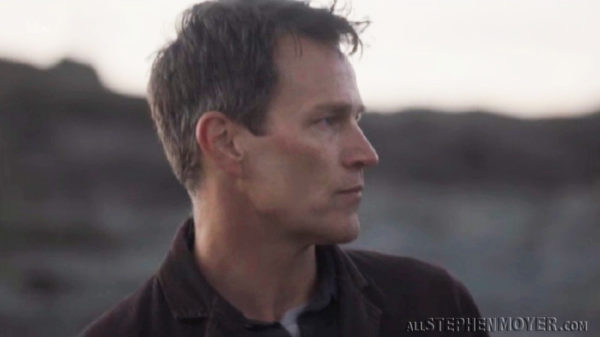 Episode 4, the final episode of Series 2 of Safe House takes many an unexpected turn this week, turns which I certainly did not see coming.

After the death of John Channing (Ashley Walters) at the end of episode three last week, there are many questions that need answering. The police are called in to investigate the death but leave Tom (Stephen Moyer) outraged when they look upon it as nothing more than an accident.

Simon Duke (Jason Watkins) is terribly worried about his son Liam (Joel MacCormack) after discovering the book on The Crow and Liam doesn’t return home that night. Tom informs Simon of John’s death and still tries to convince him to stay at the Safe House. At the same time Simon informs Tom that John was Liam’s old boss, and Tom reveals that he believes Liam was going to try and get his old job back. 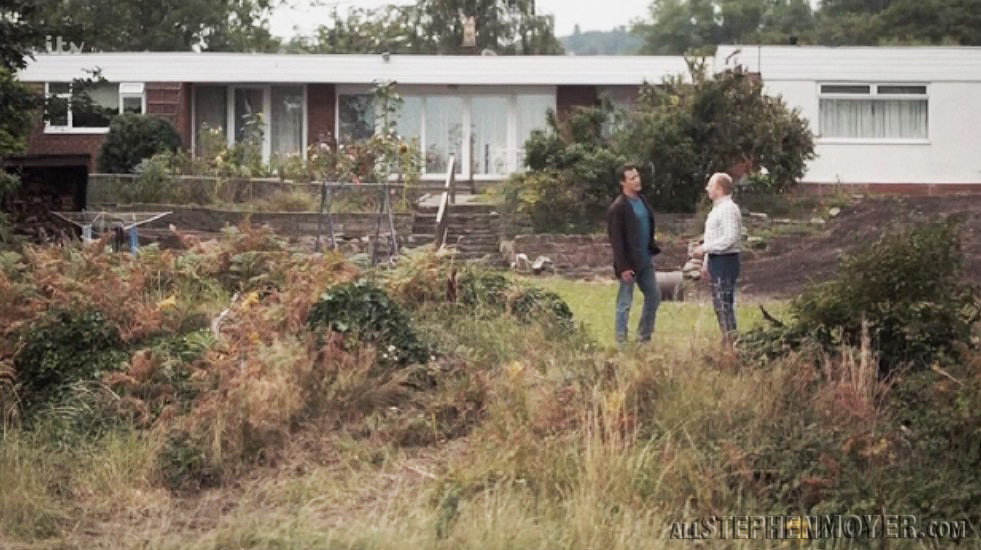 Roger Lane (Andrew Tiernan) is picked up by police, and taken back to custody where DCI Jane Burr (Sunetra Sarker) interrogates him once again. The discovery of padlocks used by Lane which are linked with the crime scenes does not bode well for him, but still he insists that he is innocent. 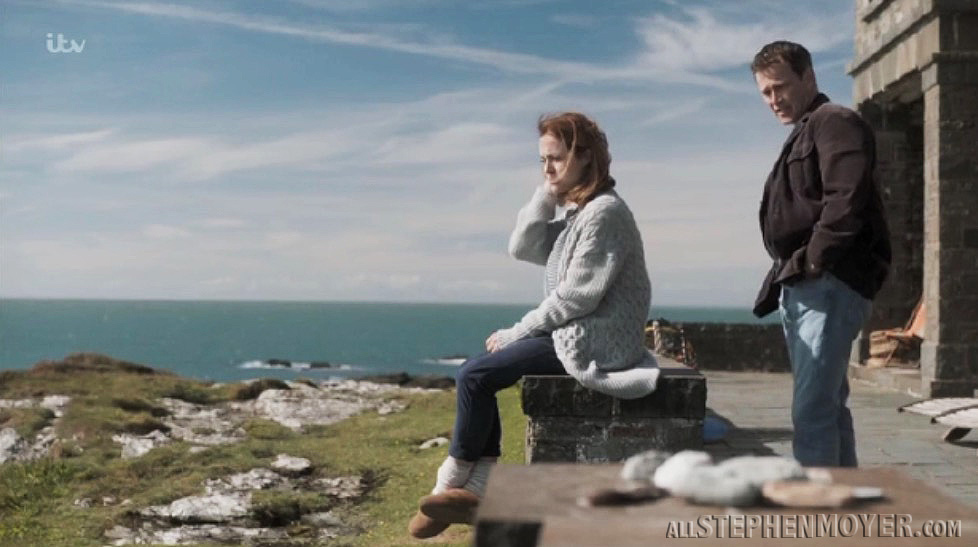 The relationship between Tom and girlfriend Sam (Zoë Tapper) looks shaky when Sam continues to ask Tom about his past relationship with Elizabeth and why she would cover up for Tom’s past behavior during the past Crow cases. It transpires (as I think we all had guessed) that Tom had an affair with Elizabeth. However, this was before Tom met Sam (so she should really get over it in my opinion!). Still Sam seems tense and Simon picks up on this when he and Liam decide to stay at the Safe House.

Liam has admitted to finding the body of John after his death and feeling afraid, fleeing the scene. Now DI Olly Vedder (Gary Cargill) arrives at the Safe House to interview him and afterwards Simon feels as if his own son is against him in some way.

Lane finally admits to the Police why he was so afraid, and it has nothing to do with the murders but to do with the fact that he installed cameras in the homes of the women who were living alone in order to spy on them. When the name Simon Duke is brought up during the interview things start adding up for the police but in a direction they did not anticipate. 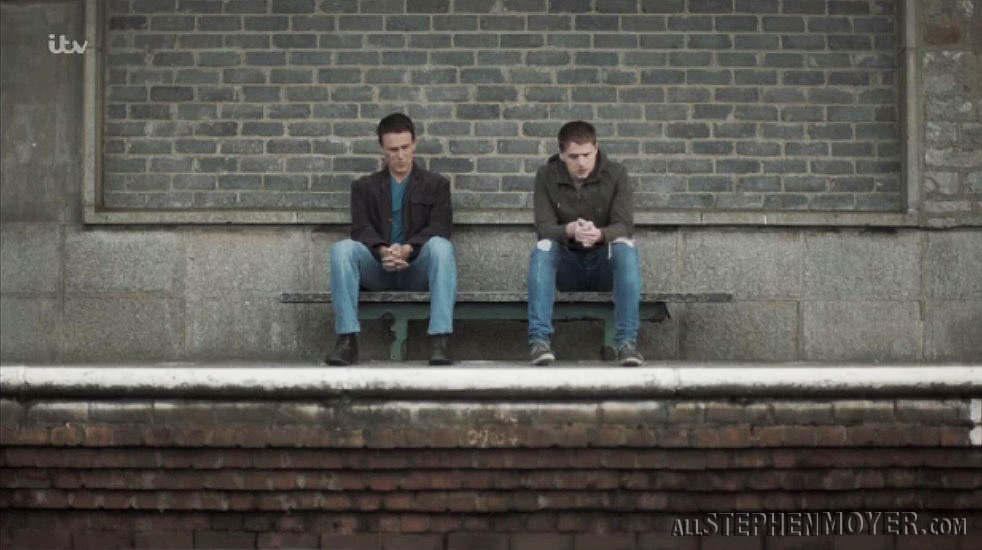 Things don’t really heat up until the last quarter of Safe House, when Liam is going through his father’s bag and discovers a mask and shot gun, revealing who the kidnapper of Julie really was! Liam cannot hide his horror from his father who quickly admits that he did everything; the murder of Liam’s mum, and of John, in order to keep he and his son together. Simon says that his mother’s affairs were ripping the family apart, and when John wanted to send Liam to work in Manchester Simon felt that his son was being taken away from him. Liam is terrified and runs away, and after spinning a lie to Tom and Sam, they go looking for him. 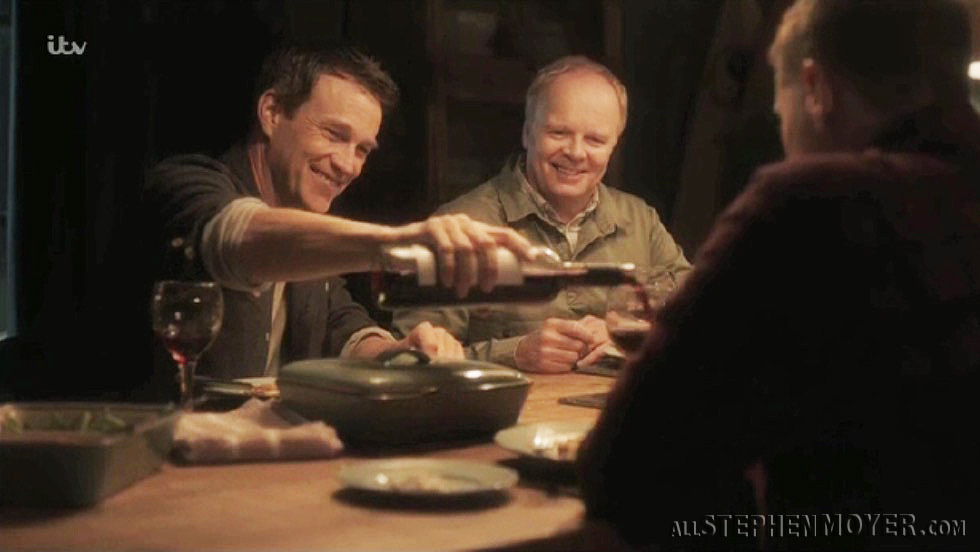 Simon sees his opportunity to commit another crime, and sets the scene for Tom and Sam to become his next victims. Calling Tom back to the house he knocks Tom out and when he comes round, Tom finds himself tied up. Simon now brings Sam into the room and orders Sam to tell Tom goodbye, and a struggle follows but Simon still manages to bundle Sam into the back of his car and drive away. Tom manages to break free but Simon is long gone, only to arrive at day break on foot, where a heartbroken and desperate Tom beats Simon and demands to know what he has done with her.

The police and Liam arrive in time to take Simon away, but Simon will not say what he has done with Sam, leaving a shocked and terrified Tom wondering what has happened to her. 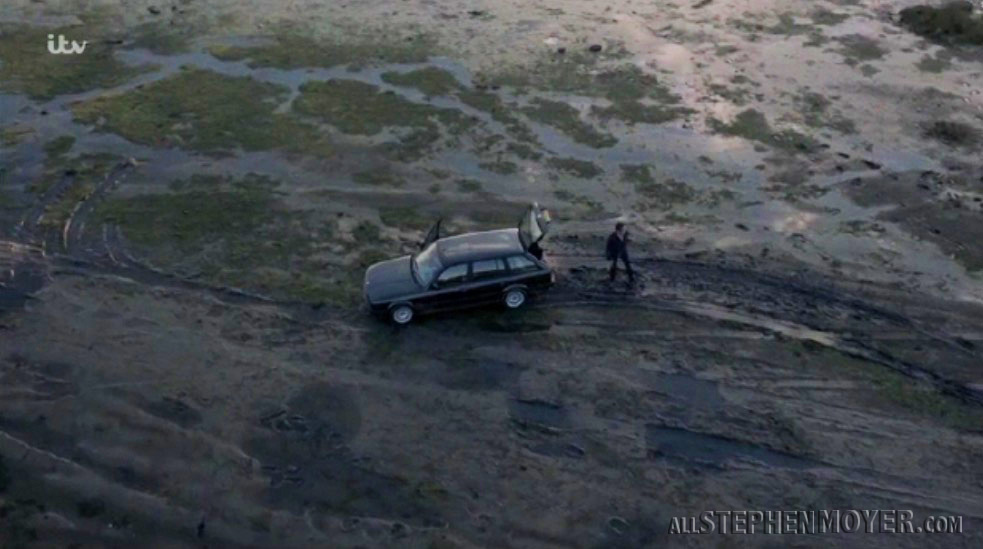 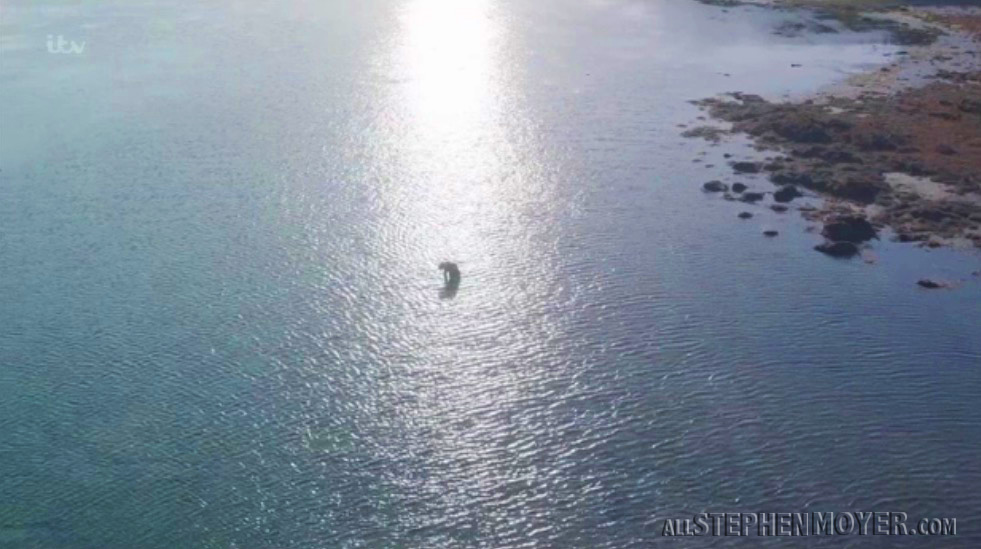 I certainly did not see the twist that was coming when Simon Duke was revealed as the kidnapper, and I certainly did not expect such an open ending. It was brilliant! But apart from wondering what Simon had done with Sam, the show has left me with a few other questions such as, what was with the silver car Simon saw hanging around the Safe House? Is it just me or did nothing else come of that?

Was Simon Duke only responsible for the kidnapping of Julie and disappearance of Sam? Or did he have anything to do with the other two murders years before? If so, what did that have to do with his relationship with his son?

One thing is for sure and that is the fact that Stephen Moyer gives a top class performance as Tom Brook. More of the same please Stephen because these four episodes of Safe House have been absolutely riveting.