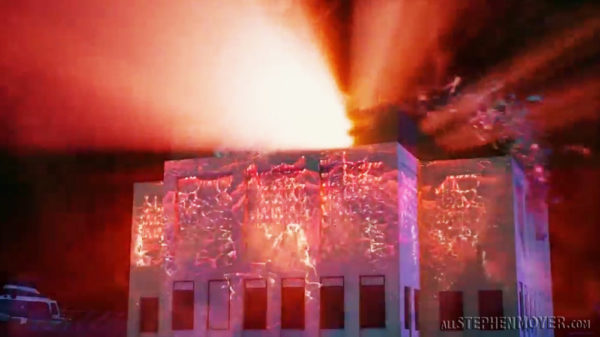 Tonight was the last episode of The Gifted Season 2. In this episode we saw Reed make the ultimate sacrifice by helping to save humanity. Unfortunately, in the process, he lost his life,

Before the episode ended the last scene saw Clarise appear from a portal. We were led to believe that she was dead in a recent episode, but not so, before the episode ended, she returned through a portal and she asked the mutant group to go through it with her saying, “This is something you have to see.” Because of this, I think this is not the last time we will see Reed.

Because of this I ask two questions:

We’ll just have to wait to find out if The Gifted is renewed for a Season 3. If it is, I’ll definitely be watching Season 3, episode 1 to learn if Stephen Moyer’s Reed Strucker is still around.

If this ends up being the very last episode of the series, I think they really ended it well, don’t you?

Below are two epic photos from Reed’s last moments: 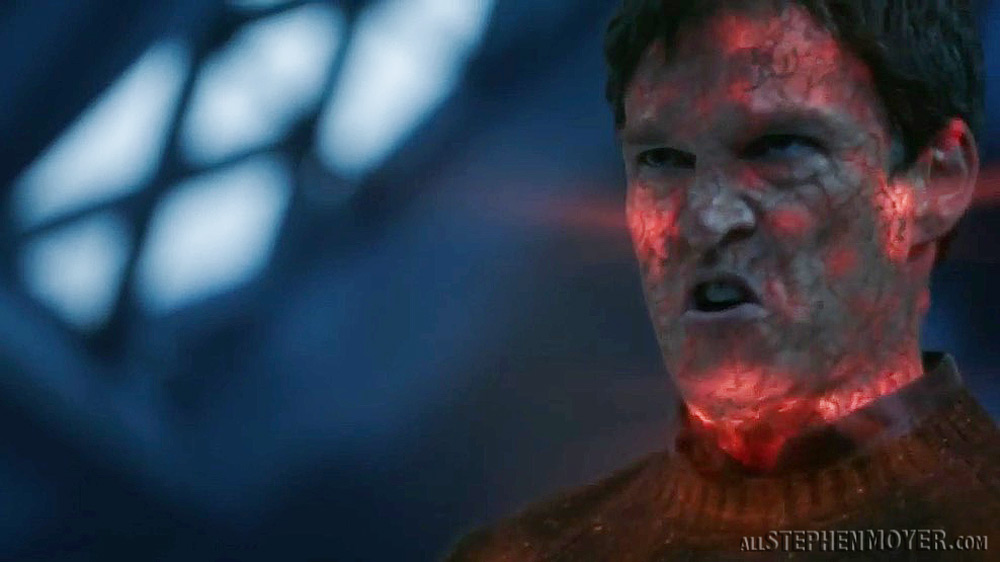 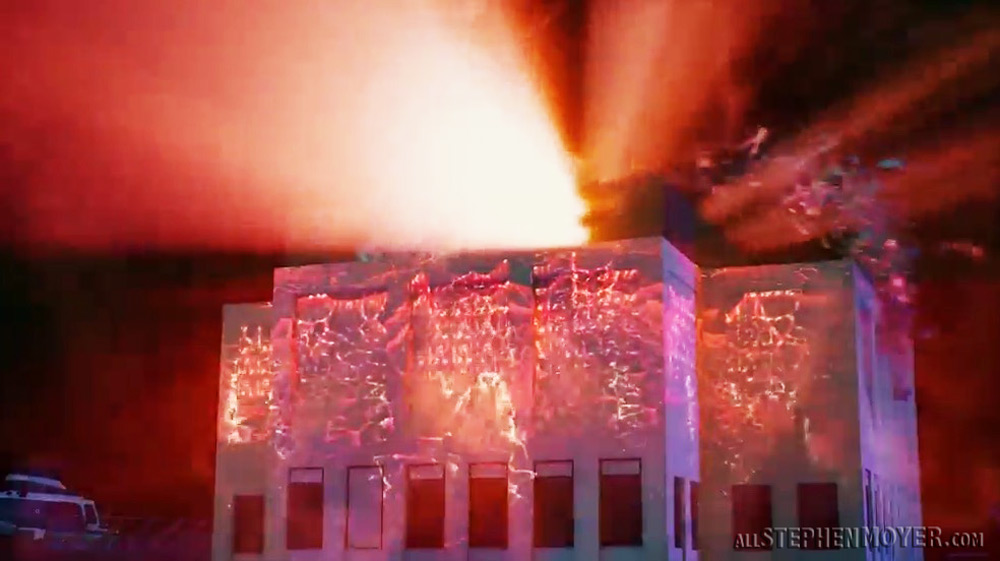 We love you Steve and thought you did a great job throughout the series and also in this epic finale of Season 2.

Watch this videos below from Twitter representing Reed’s last moments in the episode:

source: The Gifted on Fox