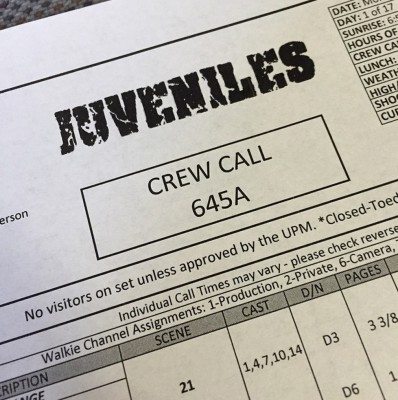 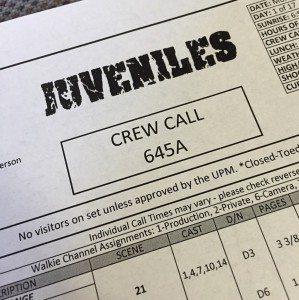 Below is a bit more information that we’ve found about Stephen Moyer’s upcoming film, “Juveniles.”

The dark drama JUVENILES, directed by Nico Sabenorio is a film that focuses on a teenager who deals with violence and poverty in small town America.

We’ve learned that Stephen Moyer is playing the character of “Ben,” and as we mentioned in a previous post about the film, we are pretty sure that his character is a “not so nice” guy.  There is now a page for the film on IMDB and we’ll be adding one here very soon.

Mary Elizabeth Boylan has just been added to the cast in a pivotal supporting role of Stephen Moyer’s character’s ex-girlfriend. Stacy Lee.

Boylan recently wrote, produced and starred in the eccentric award-winning adventure Getting Lemons, which won the award for Best U.S. Short Film at the 3rd annual Film Festival in Columbus, Ohio (FFOCOL). “I am really excited to be a part of this project” says Mary Elizabeth Boylan, “playing Stacey Lee was an incredible experience alongside such great colleagues; I was so honored to work with such an amazing cast.”