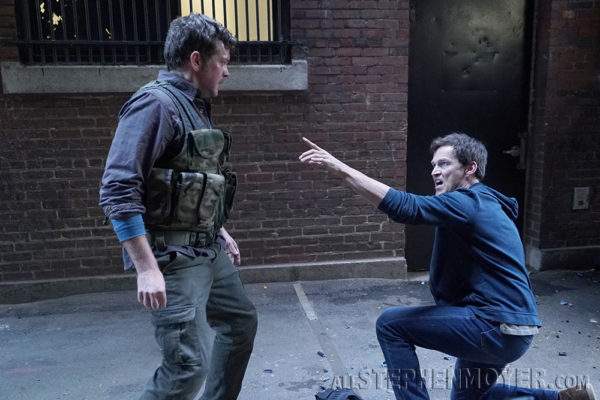 Below is a sample of the new HQ photos from the February 19th episode of The Gifted Season 2 episode 15.  This episode is titled “Monsters.”

We think this is the final episode of the season, but we’re not completely sure, so check back to get the verification later. 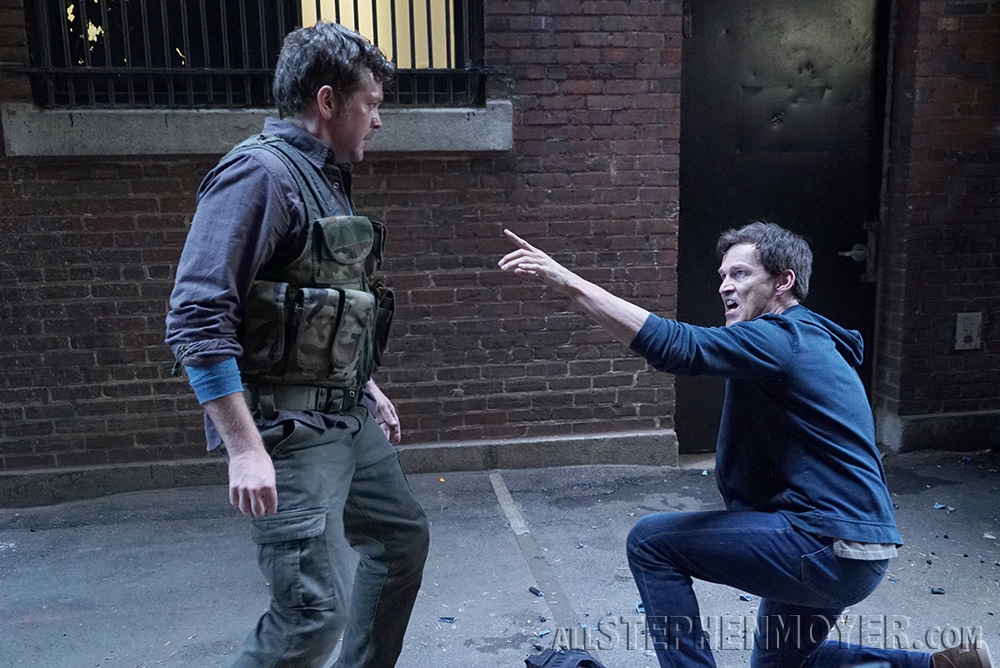 THUNDERBIRD HITS ROCK BOTTOM ON AN ALL-NEW “THE GIFTED” TUESDAY, FEBRUARY 19, ON FOX

Lauren can’t access her powers when it matters most, leaving Caitlin to take matters into her own hands when they are being pursued. Reeva finally reveals her plan for the Inner Circle and its darker than anyone could have imagined. Meanwhile, Jace confronts some regrets about his actions and is torn between pressures from the Purifiers and his own beliefs in the all-new “Monsters” episode of THE GIFTED airing Tuesday, Feb. 19 (9:00-10:00 PM ET/PT) on FOX.

This episode will see Reeva (Grace Byers) finally lay out her master plan.  And, the is apparently more twisted than any of us could’ve possibly imagined. Meanwhile, Caitlin (Amy Acker) embarks on a mission of her own when Lauren (Natalie Alyn Lind) can’t summon her powers. Elsewhere, Eclipse (Sean Teale) and Reed (Stephen Moyer) take matters into their own hands.

Based on this latest batch of photos, it looks like their showdown may result in more than a few casualties.