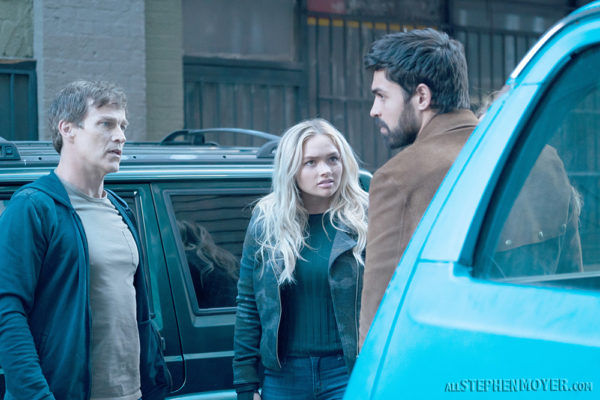 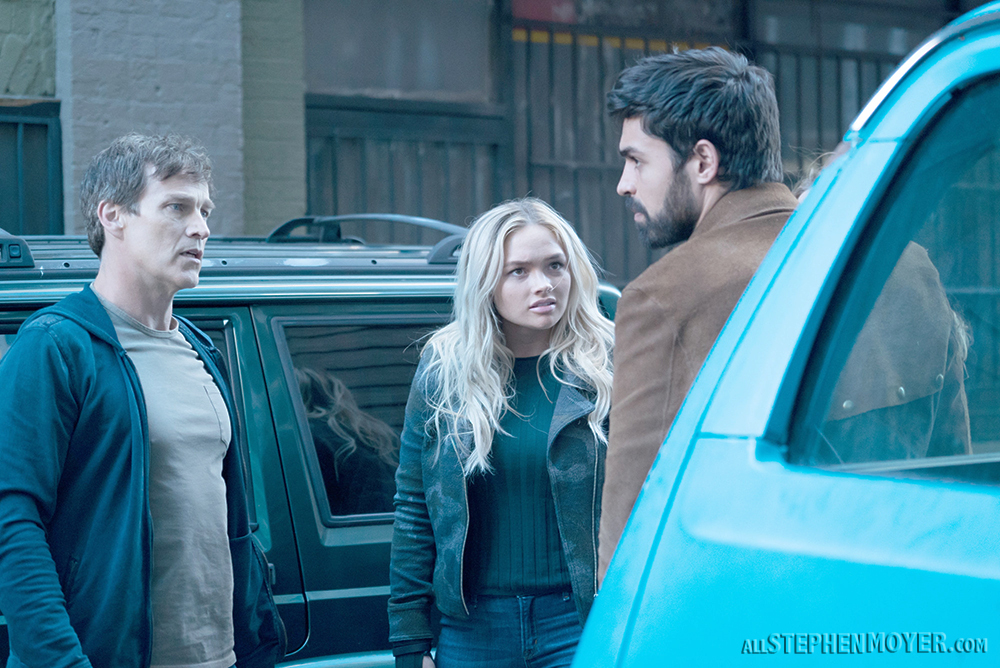 Once the episode airs, we’ll be adding lots of screenshots from it to this gallery, so stay tuned.

source: The Gifted on Fox