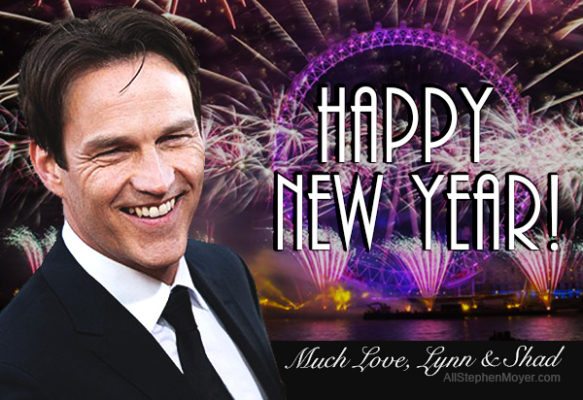 HAPPY NEW YEAR and Happy New Decade 2020 to Stephen, Anna, and all the Stephen Moyer fans! 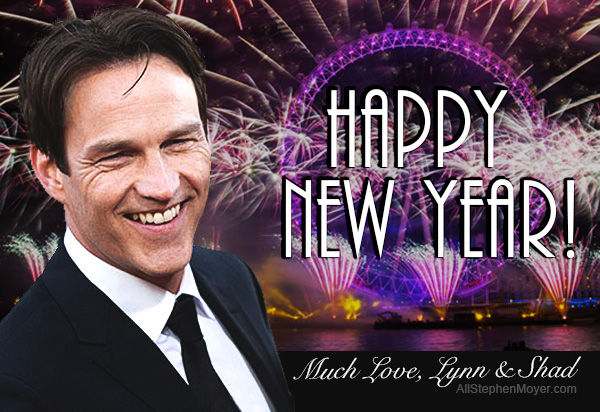 As the owners of AllStephenMoyer.com we want to thank Stephen for all he does and to also thank the Stephen Moyer fans who have been kind enough to show their support of this site!

Much love,
Shad and Lynn xoxo

We’re looking forward to continuing to support our favorite actor and person, Stephen Moyer in the new year by watching his career along with all his fans!

HERE’S WHAT TO LOOK FOR IN THE NEW YEAR!

Below is a list of the new projects we are looking forward to covering in the first quarter of 2020: