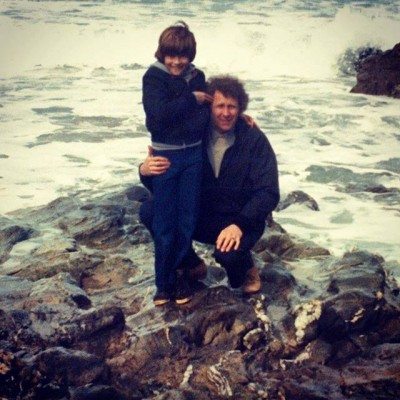 Today, Stephen posted a photo of himself on his public Facebook page along with his dad. 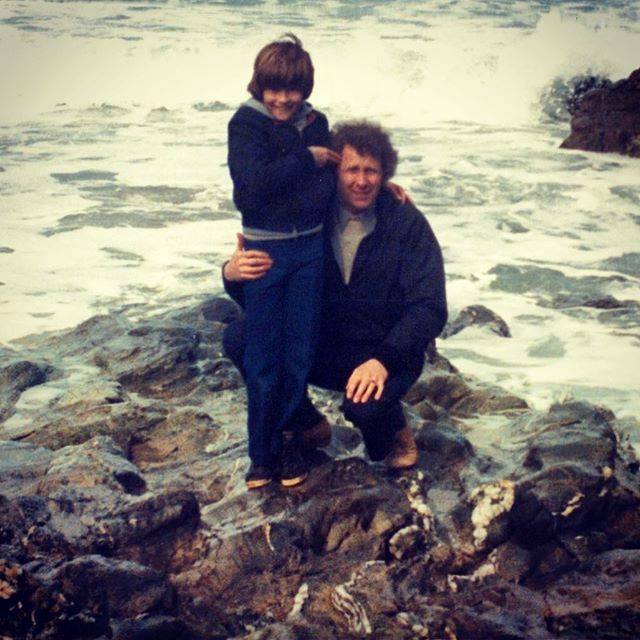 Stephen wrote in the caption:

To one of the loveliest men in the world.
Happy 75th Birthday Dad
See you very soon!

Stephen was a very cute little boy and there’s no doubt from this photo that the father and son have a lot of affection for each other.  Also, isn’t little Steve is just the cutest!?!

We would also like to add our salutations on this special day for his Dad to those of Stephen:

Also, when Stephen says to his Dad, “see you very soon,” I wonder if that means Stephen will be traveling across the pond with his lovely wife Anna to be with her when she attends the premiere of her new mini-series “Roots” in Cannes on April 4?  What do you think?